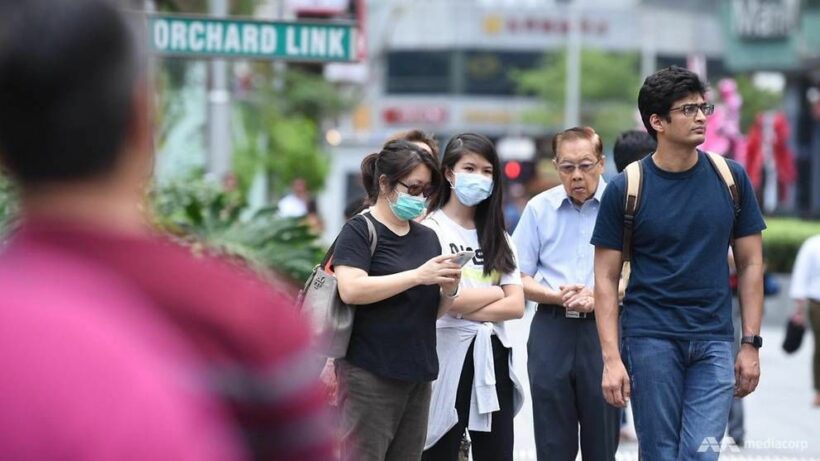 The tiny island state, earlier seen as a vanguard for Covid-19 containment, has now seen a recent spike in cases pushing it to the top of the list in south east Asia’s tally of total number of cases.

Singapore yesterday recorded 1,426 new COVID-19 infections, bringing its total to 8,014 (as of 9am Thai time) in a population of just 5.6 million people. It’s now exceeded Indonesia with the highest number of reported cases in south east Asia.

Just 5 weeks ago the prosperous city-state was winning plaudits as a model of successful virus containment without lockdowns. Mass testing, quick hospitalisation the infected, aggressive tracing and quarantining of anyone in contact with infected people, helped keep numbers down.

But since then there has been a new trajectory of cases. Authorities quickly responded by tightening entry restrictions and imposed a partial lockdown, and strict protocols on social distancing. The ‘second wave’ has mostly been because of a surge in transmission among foreign workers over the past two weeks. It’s mostly migrant men, working in construction or other low-paying, manual labour jobs, who stay in the dorms. 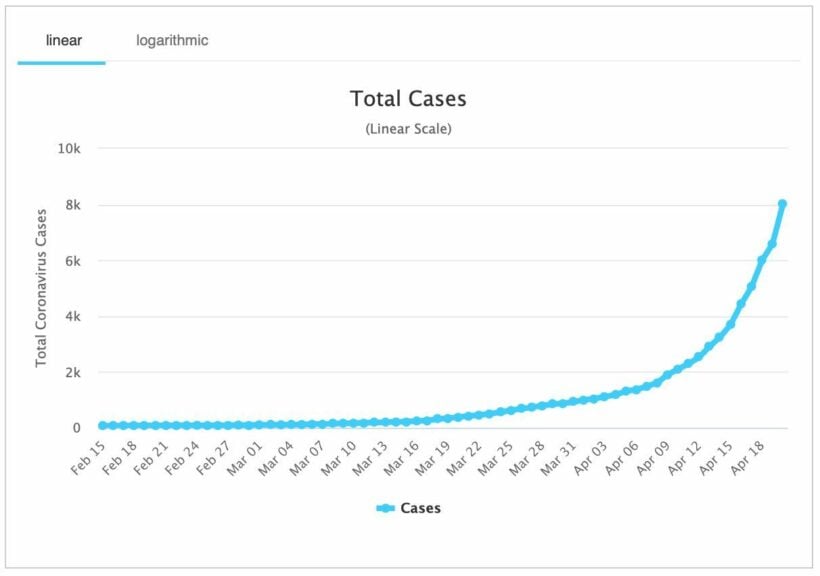 Last week, authorities said all dormitories housing foreign workers, about 300,000 people, mostly from Bangladesh, China and India, will be under near-total lockdown. Over the weekend, the numbers kept climbing. But among the cases reported yesterday are 18 Singaporeans or permanent residents.

As one of the wealthiest per-capita nations in the world, many Singaporean businesses employ foreign workers for jobs that most Singaporeans refuse to do. Indonesian, Malaysian and Filipino maids have been working as migrant domestic workers for decades.

Singaporean PM Lee Hsien Loong says that Singapore needs time to “break the chain of transmission” in the migrant worker dormitories. He wrote that those who are ill will be taken care of.

“Fortunately, the vast majority of the cases are mild, because the workers are young.”

Singapore has recorded 11 deaths from Covid-19 so far, fewer than almost every other south east Asian country, excepting Laos and Vietnam which have both recorded 0 deaths.