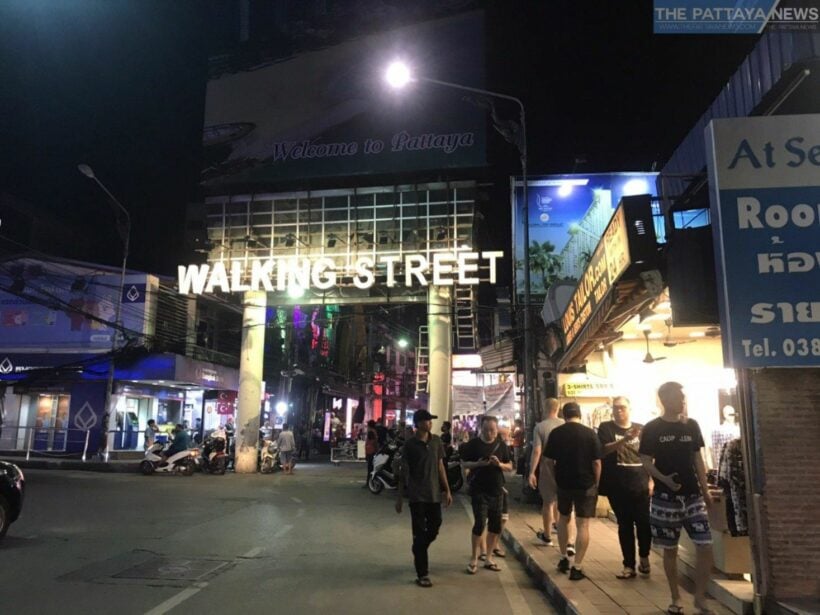 “If the government ordered us to close entertainment venues, we are willing to cooperate.”

Prime Minister Prayut Chan-o-Cha said yesterday that, for the time being at least, he is not ordering a shutdown of the country’s massive nightlife industry. But one of Thailand’s main tourist hotspots is bracing for the worst: the Pattaya Entertainment Operators Association conceded yesterday they are willing to cooperate if entertainment venues are ordered closed to prevent the spread of theCovid-19 coronavirus, even if it means many problems.

Speaking to the Pattaya News yesterday, Damrongkiet Pinitkarn, secretary of the association, had this to say:

“After the news about people infected [with] the virus at nightclubs and a party in Bangkok, not many people are going out for nightlife already. The past several nights, we’ve seen substantially reduced traffic on Walking Street. We’ve been affected by the situation already. Staffers are also worried about the virus spread and the use of masks and sanitizers has increased.”

“Some entertainment venues in Bangkok are temporarily closed now, but nearly everything in Pattaya remains open. However, we believe all entertainment venues in Thailand should be closed if we (Pattaya) are forced to close. We also believe a selective closure of venues will not work as people who can’t go to the biggest venues will just go to what is still open, filling it with more people.” 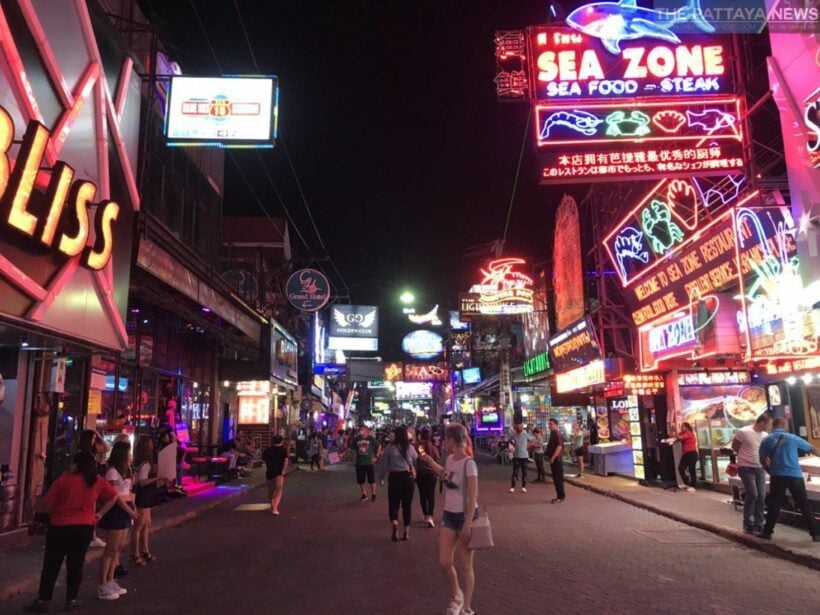 “We have already taken significant steps since the virus spread. Many venues are being cleaned daily and sanitized top to bottom. Many are checking customers for symptoms before entering. There have been no cases of the virus in Pattaya and most of the current customers are expats or locals as few tourists remain.”

In Pattaya, one of the largest nightlife spots in the world, tourism and the entertainment industry account for about 80% of the overall economy. A nightlife shutdown there would put tens, if not hundreds of thousands out of work, and there is concern that many would return to their home provinces, possibly infecting the vulnerable elderly populations there.

The majority of the entertainment workers in Pattaya are transients from Issan in the Northeast, and are the primary breadwinners for their families. A shutdown would likely see many thousands of families in the Northeast, Thailand’s poorest region, affected.

Entertainment operators say they hope the government will step in and help the industry in the current crisis. They hope landlords will be instructed to be lenient during any shutdown period, and not force hundreds of businesses to close by demanding rent, mortgages, etc.