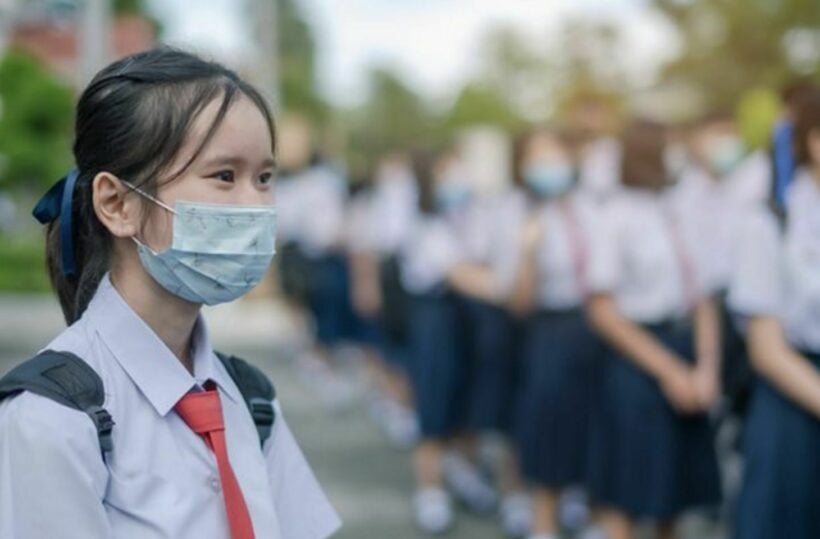 The CCSA has announced the Saturday totals for new Covid-19 infections over the past 24 hours. A total of 930 new cases of Covid-19 has added to the country’s total, since the start of the outbreak, of 17,953.

A 31 year old Thai man, who suffered from cirrhosis and alcoholism, also died from complications of the Covid-19 infection. He contracted Covid-19 in December and died this week.

Most of the newly announced cases, as has been the case since Tuesday, are coming from active testing in Samut Sakhon,  south west of Bangkok, primarily migrant workers, and factories where the workers are now restricted from mixing with the general public.

A total of 889 cases were found from active testing (targeted mass testing in high-risk communities like migrant worker camps where people live in densely packed places and share facilities). 865 of those were found in Samut Sakhon. Samut Prakan had 18, Maha Sarakham had 4, Bangkok 1, and Rayong 1.

27 cases were found in hospitals, including field hospitals. 18 of those were in Samut Sakhon, 3 in Bangkok, 2 in Nonthaburi, 2 in Maha Sarakham, 1 in Tak, and one in Samut Prakan.

The remainder of the cases were from people returning from overseas and were caught in quarantine with no exposure to the general public.

There’s been a number of restrictions lifted in provinces around the country. Read more HERE.

Many restrictions will be lifted around Pattaya from Monday, February 1. Read more HERE.