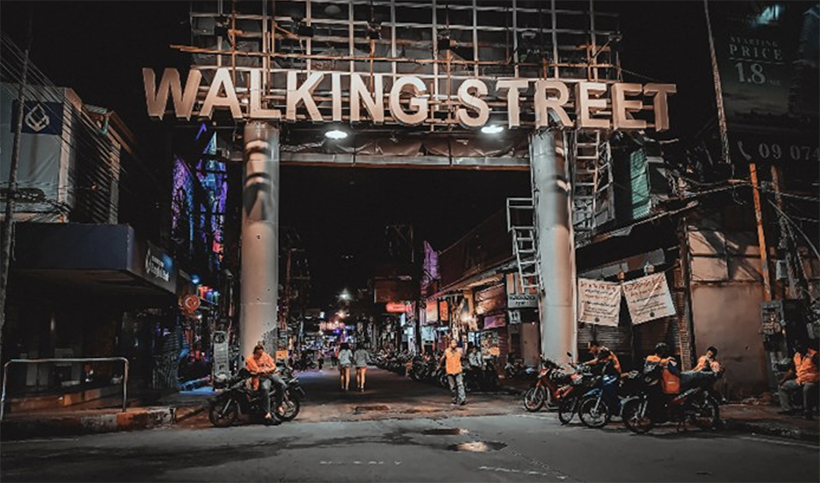 Re-open for business, sort of. Chon Buri province’s PR department has released its latest list of orders which will come into force on Monday. It follows the CCSA changing the Chon Buri provinces Red Zone classification into an Orange Zone. More about the latest provincial zones and restrictions HERE. The hard-hit bar and entertainment scene in Pattaya will be breathing a sigh of relief following the latest easing of restrictions.

The Pattaya News has translated the list from the original Thai text in the Provincial PR media release.

1. Koh Si Chang will re-open for visitors after being closed during the current restrictions.

3. Restaurants may serve dine-in customers from 6-11pm. Alcohol can be sold until 11pm. Social distancing measures and other precautions must be adhered to, same as entertainment venues. Live music ok, no dancing. This includes markets, food courts, etc.

5. No activities can be organised with over 300 people without prior permission from the Chon Buri provincial office. Banquet halls, seminars, conference rooms can re-open for fewer than 300 people.

There will be local variances and the application of the easing of restrictions in Chon Buri,  including Pattaya, may be different from other provinces around the country under the same classification.

But, despite the easing of many restrictions, THIS from yesterday…

Taxi and transport drivers calling for help from the Thai government