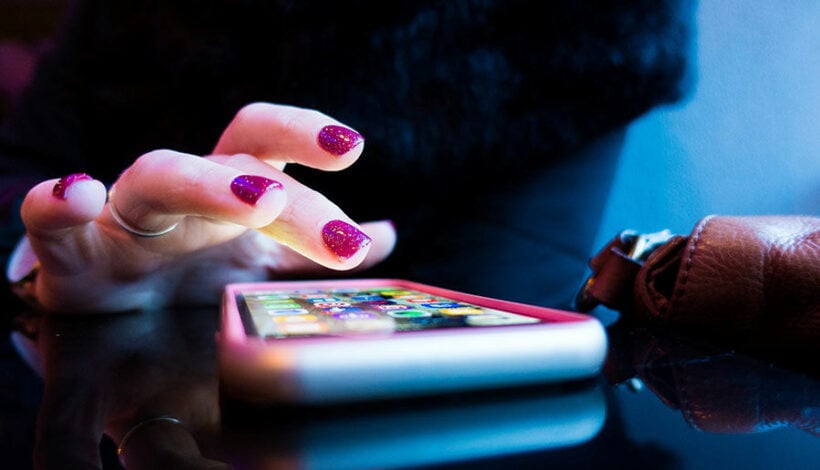 The secretary-general of the Thai Constitution Protection Association has denounced government plans to ask phone operators for details of the public’s usage, which officials claim would only be used to prevent any resurgence of the Covid-19 virus.

Srisuwan Janya plans to file a petition with the National Human Rights Commission today, calling for the Ministry of Defence and the Disease Control Department to be investigated. He says the government’s actions are a violation of citizens’ freedoms, rights and human dignity, which are protected under the Thai Constitution. He adds that such action could also contravene the Privacy of Information Protection Act.

For its part, the MoD says it was only looking into the possibility of using the data to maintain the seemingly successful suppression of Covid-19. It says the idea arose from the cluster of infections caused by a boxing match going ahead at Bangkok’s Lumpini Stadium in early March, two days after the government had ordered such venues to close.

Spokesman Raksak Rotepimphan claims that if the mobile phone data of all those who attended the stadium that night had been available to the government at the time, they could have been tracked and advised of the need to get themselves checked. Instead the Disease Control Department was only able to trace 800 out of an approximate 2,800 who were at the event.

However, academic Saranee Archavananthakul has questioned why the Ministry of Defence should be involved in monitoring people for public health purposes, pointing out that this is the responsibility of the Disease Control Department. She also wants to know why the government’s plans have not been shared with the public before now, adding that Thai citizens also don’t know about the plans to introduce another app, separate to the Thai Chana platform, which the government plans to use to track people without their knowledge.

Thai Airways petitions overseas creditors not to confiscate its aircraft