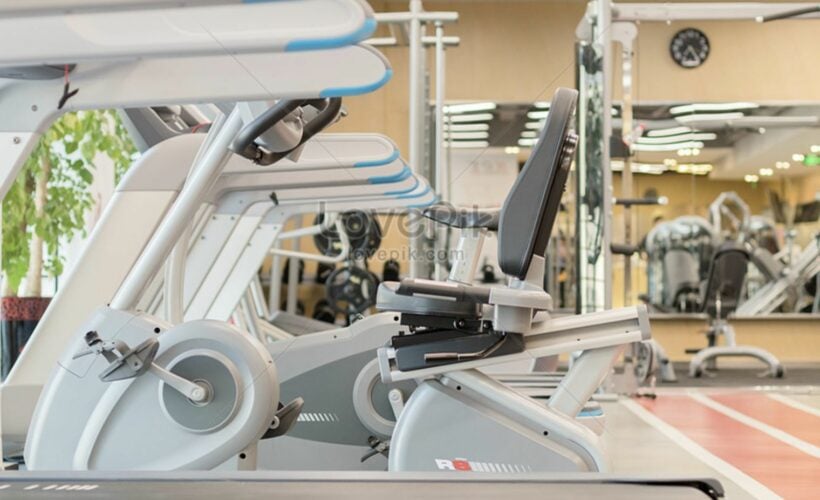 The Department of Disease Control has provided some updates relating to the Koh Samui-based 57 year old French woman who tested positive on Thursday for a case of Covid-19, the first case on the Gulf island in 7 months. Quite swiftly authorities have been able to come up with a possible reason for the case after claiming they detected the coronavirus on gym equipment at the hotel where the woman, her husband and teenage son, were conducting their 14 day ASQ.

The woman, her husband and male teenager, had recently returned from France. Art this stage the government has not responded to questions to the type of visa they are travelling on and how they were able to enter Thailand under the current regime of restrictions and border closures. They all spent 2 weeks in an Alternative State Quarantine hotel in Samut Prakan, south east of Bangkok. She tested negative twice whilst in quarantine. 5 days after being released she tested positive.

Dr. Opas Karnkawinpong, Acting Director-General of the Thai Disease Control Department, says that health officials, tracking down the possible sources of the coronavirus, found traces of Covid-19 on gym equipment used by the woman at the ASQ hotel in Samut Prakan, leading officials to believe the case was not spread on Koh Samui.

Health officials have also conducted Covid-19 tests on 67 employees and other people who were quarantining at the hotel and all were cleared of infection. The Department of Disease Control says, because of this incident, they are planning further restrictions and measures for ASQ hotels.

The woman’s husband, son and a close family friend, who collected the family at the Koh Samui Airport and drove them home in her car, have all tested negative for the virus. All remain under observation in quarantine at this stage. 10 others, including flight staff, on the Bangkok Airways flight that took them from Bangkok to Koh Samui, have also all tested negative for the virus but have been quarantined as a precaution.

Yesterday there were 4 new Covid-19 cases reported in Thailand, including 3 cases identified whilst in state quarantine and a domestic infection (the 57 year old woman), according to the Centre for Covid-19 Situation Administration. 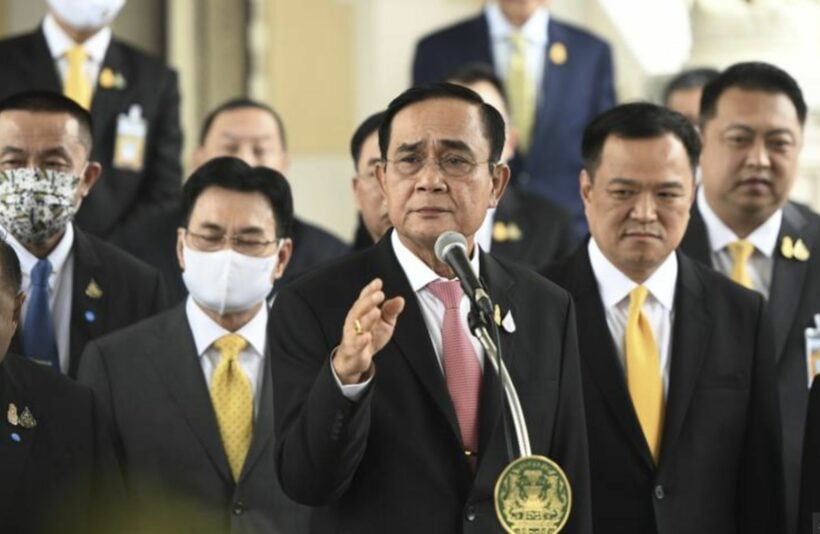 Roll up your sleeve, the Thai PM says everyone should be able to receive a Covid-19, if and when it is finally tested and approved for use. Yesterday was the 2020 United Nations Day when PM Prayut Chan-o-cha said that the vaccine should be treated as “global public goods” and be “equally accessed by everyone around the globe”.

Yesterday was the 75th anniversary of the United Nations.

“The country has exchanged experiences and shares good practices with other countries, especially on sustainable development based on Thailand’s Sufficiency Economy Philosophy and universal healthcare scheme, which has been praised by other countries as helping lead the way in equitable access to health care.”

5 days ago, the Public Health Minster Anutin Charnvirakul said that 50% of the population in Thailand will be injected with the Covid-19 vaccine once it’s released. Oxford University and the pharmaceutical company AstraZeneca are conducting trails of the new vaccine. Thailand is planned to be the Southeast Asia production site for the new vaccine, once it is fully tested and ready for public use.

“The vaccine will be first used on Thai nationals who are in their mid-60s and then the ministry will work to make sure at least 50% of the population is injected with the vaccine.”

The ministry’s deputy permanent secretary Supakit Sirilak says about 65 million doses will be needed for Thailand, adding that 40% will be reserved with COVAX, 40% will go to AstraZeneca and 20% will go to other sources.

Participating in yesterday’s celebrations for the UN’s anniversary the Thai PM said that Thailand will continue to share its knowledge and experiences with Covid-19.

“Thailand strives to expand cooperation with the global community and promote its role in achieving the founding pillars of the UN system… these include peace, security, human rights and development.”

Links to continue to grow between the core Hong Kong protest movement and the current Thai protests. The alliance is being called “The Milk Tea Alliance”…milky orange-coloured sweet tea is popular in both Thailand and Hong Kong.

Democracy supporters in Hong Kong, Thailand and Taiwan are sharing their criticisms and demands for change against “regimes” they claim are stymying attempts at democracy and closing down freedoms of speech. ‘Thailand and Hong Kong Together’ is a new Facebook page which is helping to draw attention to the 2 protest movements and help the Thai protesters with donations of supplies and protection during the current protests.

The site has already gathered some 20,000 followers and is headlined “Can You Hear The People Sing”, a reference to the freedom anthem from the musical Les Miserable.

The Bangkok Post reports that around a dozen Hong Kong’s pro-democracy protesters were rallying outside the Thai consulate in Hong Kong last Monday showing solidarity with their protest peers in Thailand.

Holding banners bearing the message “Stand with Thailand”, the small group gathered outside the Thai consulate on October 19. Joshua Wong, one of the leaders of Hong Kong’s pro-democracy movement, was in the group. They chanted displaying the 3 finger salute gesture borrowed from the movie ‘Hunger Games’, which has become the symbol of the protest in Thailand.

Wong says that while people in Thailand continue to demonstrate, the “Milk Tea Alliance” should stand with them.

“We shall weather the authoritarian storm and reclaim our freedom, irrespective of the cost, the pain and tears ahead of us.”

Prominent Thai activist Netiwit Chotiphatphisal says that the Thai and Hong Kong protesters are facing similar challenges and can share their experiences, and tactics.

“Protesters in Thailand understand the importance of protecting themselves with hard hats and umbrellas, which are both iconic protest gear used by protesters in Hong Kong.”

“We also feel the threat from China in Thailand, so we know how people in Taiwan and Hong Kong feel. Even though the Milk Tea Alliance is an abstract coalition, we are now connected by a common vision.”

“The protesters are trying to make the Thai government look ridiculous and ruthless at the same time.”

Netiwit was referring to the Thai protesters almost intuitive use of social media and messaging as they play cat-and-mouse with Thai authorities and police, moving their protest locations and announcing fake locations for rallies.