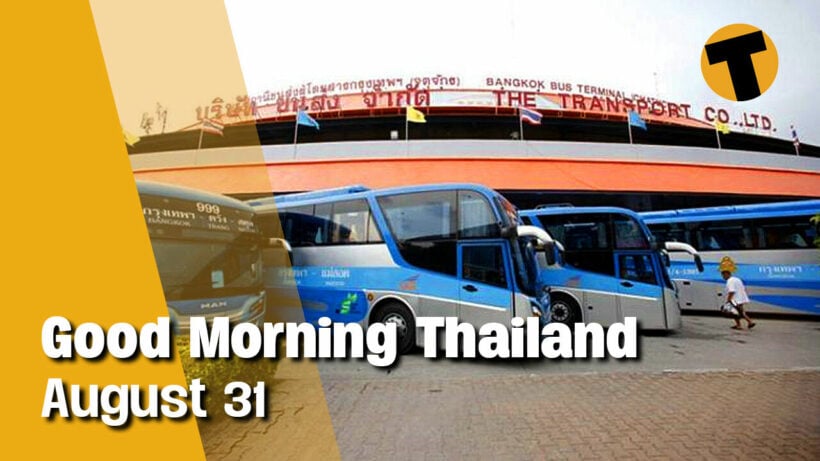 A newly-released autopsy report confirmed that 24 year old Jirapong Thanaphiphat, the man who died in police custody in northern Thailand’s Nakhon Sawan province, died of suffocation and not of a drug overdose. The ban on public transportation out of “dark red” zones has been lifted. Following the CCSA’s decision to ease the restrictions, both the Civil Aviation Authority of Thailand and the state-run Transport Company announced domestic flights and interprovincial bus services will resume tomorrow. Tourism officials say Thailand should allow Indian tourists to visit the country again as the Covid-19 situation in India has significantly improved.

Storm
1 hour ago, Thaiger said: A newly-released autopsy report confirmed that 24 year old Jirapong Thanaphiphat, the man who died in police custody in northern Thailand’s Nakhon Sawan province, died of suffocation and not of a drug overdose. The same…
vlad
The consultant who first said its possible there were traces of Toxins should also be interviewed or whoever signed the initial autopsy report supported what the corrupt establishment told them to say, there all part of this murder from high level…
Bob20
15 minutes ago, Storm said: This is so shameful! I find it deplorable, shocking and atrocious that the hospital tried to cover this up.  Hippocratic vs Hypocritic    4 minutes ago, vlad said: The consultant who first said its possible there…

technimatic
So, I'll be doing my 3rd PCR test on Thursday and finish my 14 days on Saturday in the sandbox. Do I need to do another PCR test to fly to Bangkok? Or will Thursday be enough? 🤔 I don't…
Jason
Why do I get the feeling that we have been down the "Vaccination Road" before. Maybe it's because we have! How did we prove that we had a vaccination against yellow fever or any number of other nasties before travelling…