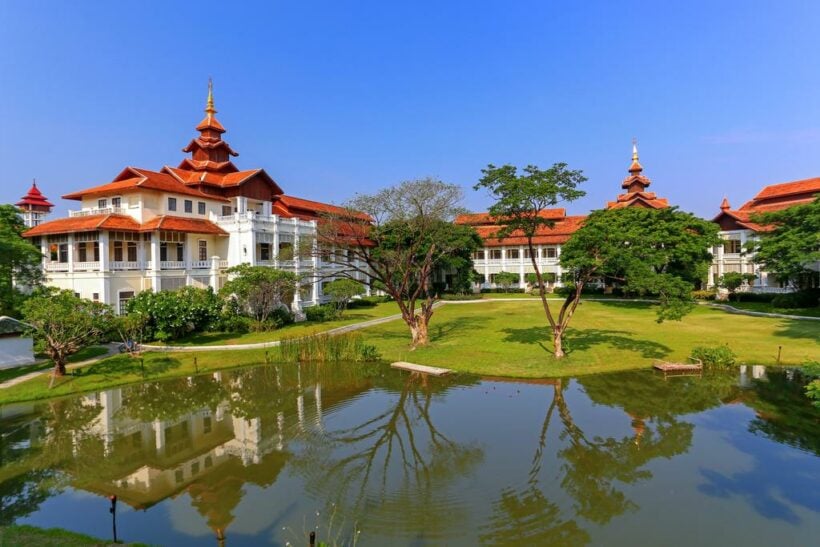 By Bill Barnett from c9hotelworks.com

In a somewhat surprise announcement, Nikki Beach Worldwide has signed on as operator of Chiang Mai’s Dhara Dhevi hotel.

Nikki has assumed management of the property and the rebranding process reportedly will be done by the middle of the year.

Nikki Beach became known to Phuketians when they launched the Nikki Beach Club at the northern end of Layan beach in 2014 to great fanfare – just one of a handful of Nikki Beach-branded beach clubs around the world. It was rebranded Dream Beach Club when the Nikki Beach management moved out in 2016.

For Dhara Dhevi this is the second time out an operator has been appointed with Mandarin Oriental having opened the property and later exited.