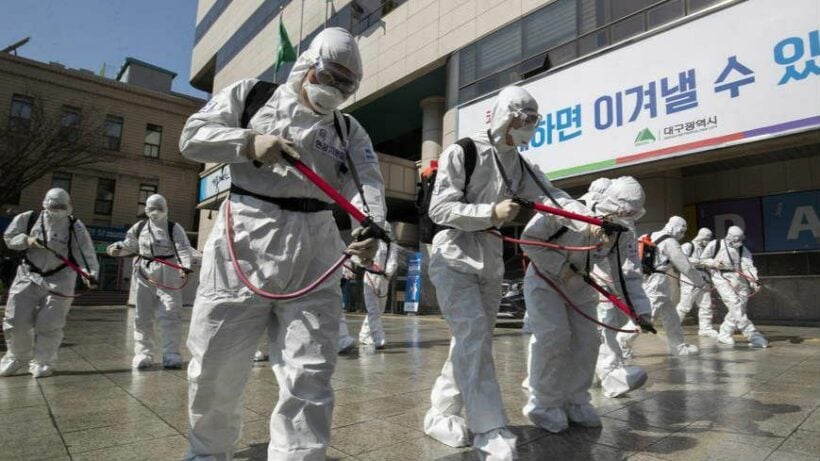 Despite reporting relatively low cases, health officials from South Korea claim they are in the midst of a second wave of Covid-19. Although the nation was previously referred to as a success story for Covid-19, they now say they are expecting the pandemic to continue for the next few months.

Jung Eun-kyeong, Head of the Korea Disease Control Centres, said that the first wave lasted until April. Since May, clusters of new cases have increased, including nightclubs in the capital, Seoul. Between those times, the daily confirmed cases dropped from almost a thousand to zero infections for three consecutive days.

Officials reported today that 17 new infections from different clusters in large offices and warehouses had been recorded during the last 24 hours. Dr Jeong has said that the recent resurgence has led her to conclude that the country is in the grip of a second viral wave, which she suspects will continue.

Although, the KCDC claim that the first wave of South Korea had never really ended.

Earlier today, just after the several small virus clusters had been discovered, the city of Daejeon (south of the capital) had announced that it will ban public gatherings. The mayor of Seoul also warned that should cases rise to an average of 30 in the next three days and the occupancy rate of the city’s hospitals exceeds 70%, the capital may have to return to strict social distancing.

South Korea has avoided ‘lockdowns’ in the country and instead relied upon voluntary measures to distance itself from society along an aggressive contact tracing, follow-ups and testing strategy to combat the virus.

Since the country reported its first case on January 20, a total of 280 people have died. In total, over 12,000 infections have been reported and 1,277 active cases in the country are estimated to remain.

Durian sends 6 to hospital due to smelly ‘mystery’ package