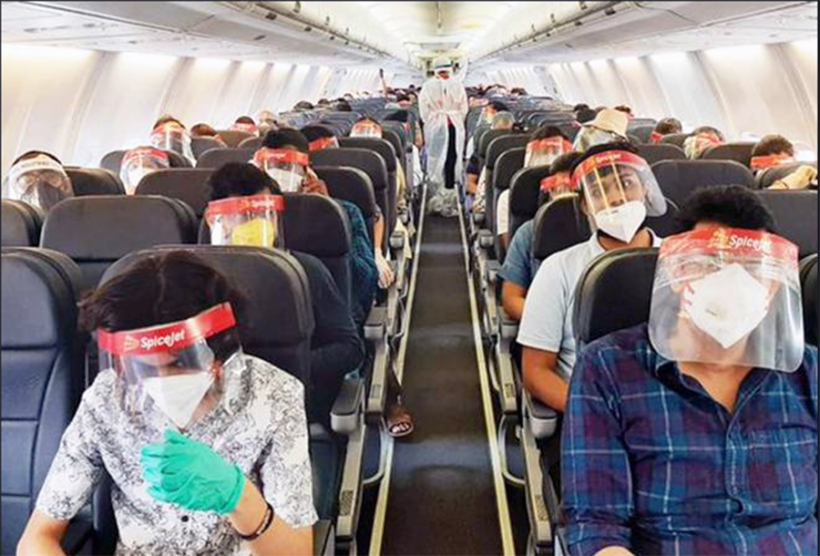 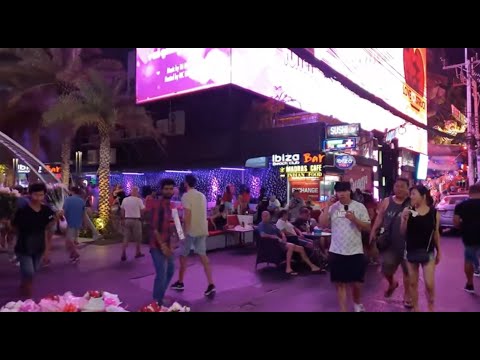 3 people have been killed, one an 11 year old girl, and 2 others seriously injured, after the pick-up they were travelling in collided with a roadside tree.

All from the same Nakhon Si Thammarat family, heading to a family burial.

A convoy of 5 cars was heading to Surat Thani and passing through Tha Sala yesterday morning when the ran off the road and slammed into a tree.  A man, a woman and an 11 year old girl all died at the scene. The driver and his father were also seriously injured.

Data from the pickup’s dash cam is being examined by police as part of the investigation.

Pubs, clubs and karaoke bars will be allowed to re-open in July. That’s a promise from the committee which has been rolling out Thailand’s gradual re-openings in staged phases.

It will be the fifth phase of lifting the restrictions, originally imposed on all levels of business in Thailand in response to the threats from Covid-19. But, it should be stressed, the good will from the committee now needs to be given assent from the Centre for Covid-19 Situation Administration at its next meeting this Friday before it actually happens.

Talks were held yesterday between Thailand’s deputy Army chief and committee members, along with representatives from venues. Notably, massage parlours weren’t mentioned in the reports about the meeting.

Bangkok’s Khaosan Road, for decades a pilgrimage for backpackers from all over the world, looks set to reopen in August.

A well-loved tourist mecca for browsing, eating and night life, the thoroughfare has undergone a big make-over during lock-down, and now boasts a new road surface, traffic barriers and newly-planted trees.

Some $1.4 million has been spent on the makeover.

Repeated (and controversial) attempts to remove street vendors from the famous strip have so far failed, although vendors are yet to be chosen to set up their stalls on the street.

There’s been plenty of praise for the revamp, but others say it will destroy the unique character and atmosphere that used to draw travellers from around the world.

The next step in eradicating the illegal races is to crack down on the mechanic shops and garages that modify the engines and sell all the noisy upgrades to the scooters and motorcycles.

Now the deputy rector of Rangsit University says authorities need to do more than arrest the young riders and instead target the motorcycle shops that sell the modifications.

Police in Pattaya are warning beach-goers that a ban on parties and the consumption of alcohol on the city’s beaches still remains in force.

Officers say they are monitoring all local beaches, particularly at weekends. They say that most beach-goers appear to have abandoned wearing face masks, and an increasing number of beer bottles can now be seen on the city’s beaches.