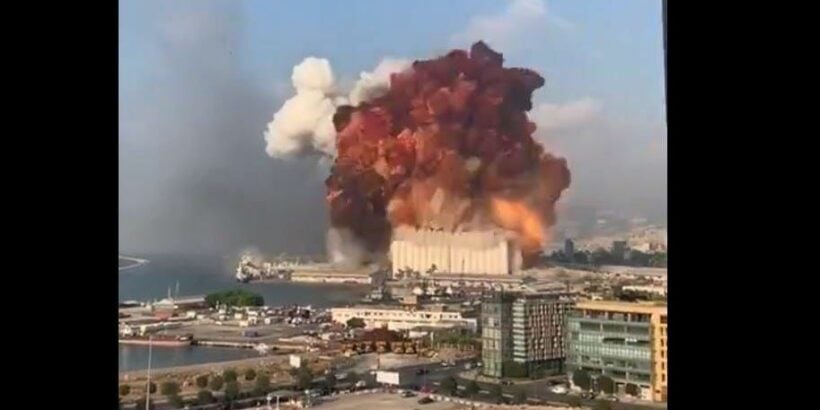 The death toll from a massive port explosion in the capital Beirut yesterday had reached 78. Nearly 4,000 people have been injured, according to Lebanon’s health minister Hamad Hasan bringing local media up to date. The death toll is expected to rise.

“There are many people missing until now. People are asking the emergency department about their loved ones and it is difficult to search at night because there is no electricity. We are facing a real catastrophe and need time to assess the extent of damages.”

Early reports were suggesting a recently arrived shipload of fireworks were to blame but it has now been revealed that it was a storage shed of ammonium nitrate that caused the massive explosion.

Lebanon’s President Michel Aoun tweeted it was “unacceptable” that 2,750 tonnes of highly explosive chemicals had been stored unsafely. He has declared a 3 day mourning period and says the government would release a large package of emergency funds.

The massive explosion (seen in the video), followed a fire in the storage facility. You need to see the explosion yourself to really see how massive it was. 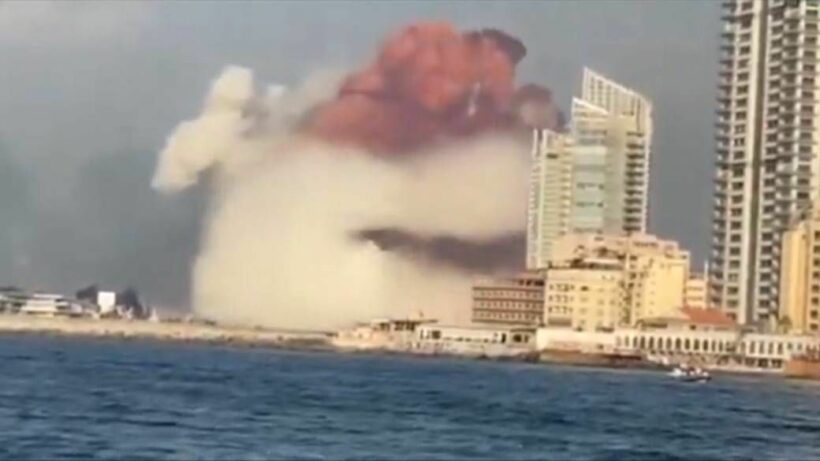 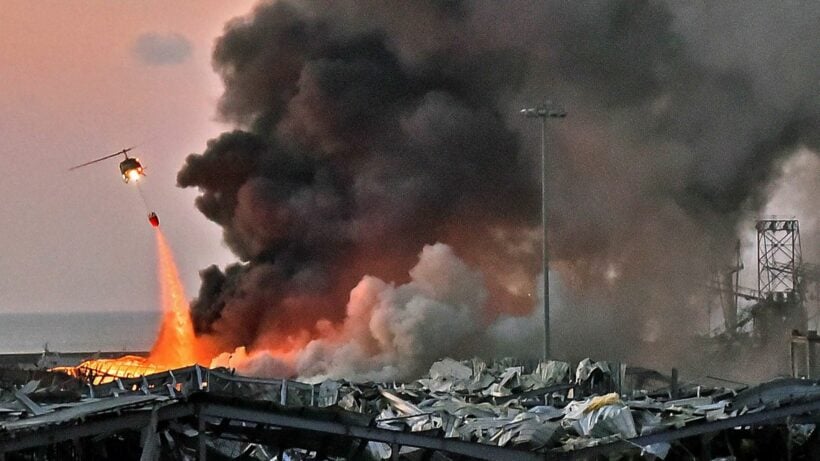 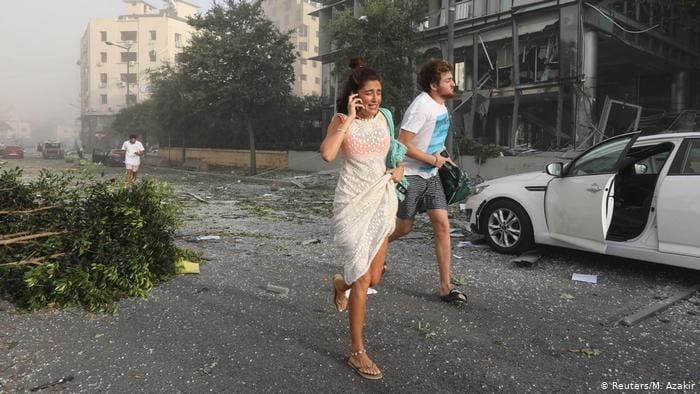