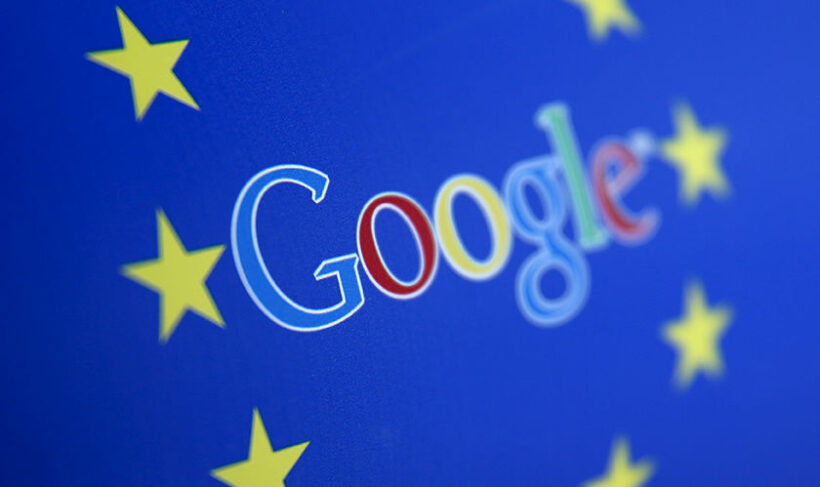 There is a lot of change to news, news aggregators and copyright issues regarding news in the headlines at the moment. And it maybe ‘headlines only’ that you’ll be seeing in parts of Europe when you search for news in the future.

Google has been a target of publishes with some high-profile court cases insisting that Google’s use of a thumbnail image, headline and ‘snippet’ of the story, is a violation of copyright law. Google has always insisted that its search engine is a help to publishers, not a violation of their copyright.

Google is now being forced to change the way it displays news stories produced by European publishers in France as new copyright rules go into effect. The changes follow a landmark court case that will likely spread into other regions, around Europe and maybe beyond.

But rather than paying publishers to display “snippets” of their news stories, as the court case result intended, Google will show only headlines from articles instead.

This move will disappoint publishers who had hoped for additional revenue as a result of new copyright law that goes into effect in France next month. The country is the first to implement European Union copyright rules passed earlier this year.

When the European Parliament approved the changes, the expectation was that Google could be forced to pay publishers to use snippets of their content, a so-called “link tax.” Supporters say the measures would have empowered publishers to strike deals with companies like Google and Facebook.

But Google says that it doesn’t pay for news content as a matter of policy. The company shut down its Google News in Spain after a law passed in 2014 would have mandated such payments.

Google are sticking to their guns.

“We believe that Search should operate on the basis of relevance and quality, not commercial relationships. That’s why we don’t accept payment from anyone to be included in organic search results and we don’t pay for the links or preview content included in search results.”

The company asserts that opting into previews will benefit European publishers, which it says receive 8 billion clicks through Google Search each month.

In Germany, Google have already instituted the same policy that it’s adopting in France. Other European governments have until 2021 to implement the new copyright laws.