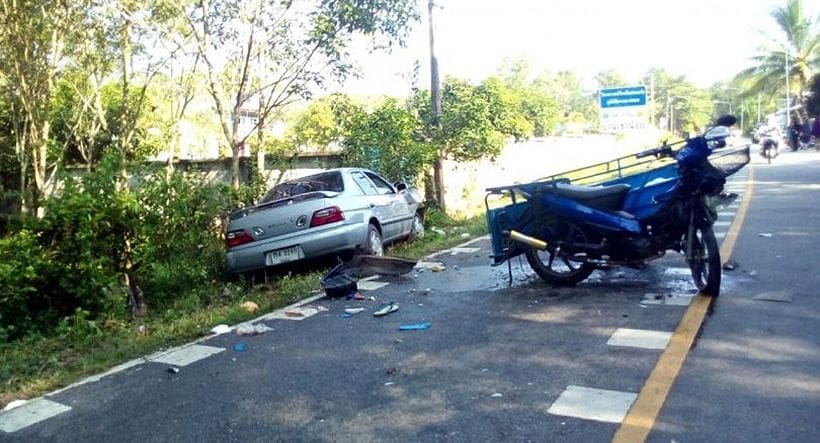 The director of a school in Pattani’s Panareh district escaped an ambush by four suspected insurgents this morning, police said.

The director, Thawil Sae-ham, was driving to Ban Nam Bor School when he was attacked by four men on two motorcycles on the main road of Moo 3 village in Tambon Phor Ming.

Thawil said both pillion riders fired AK-47 assault rifles at his car but the bullets missed him and the attackers sped off.

He said his car careered off the road into the road-side verge after road spikes were thrown by one of the attackers, puncturing the front right tyre. 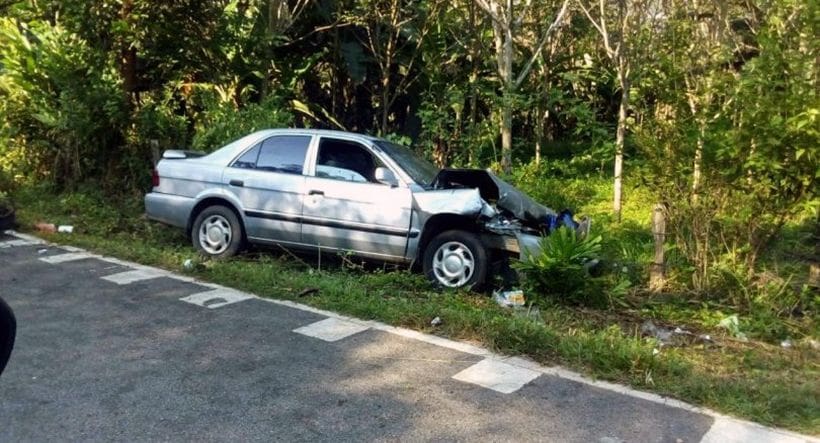 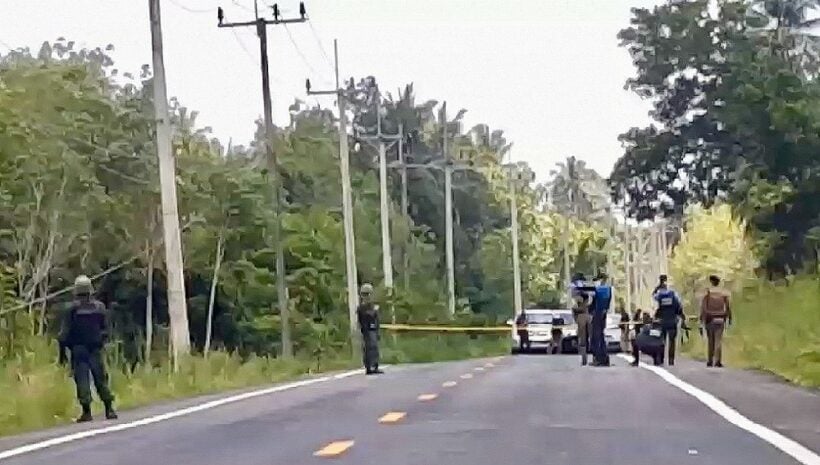 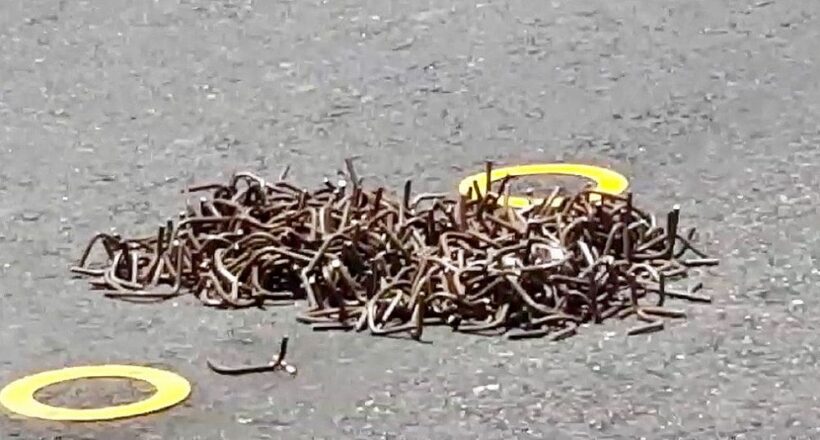