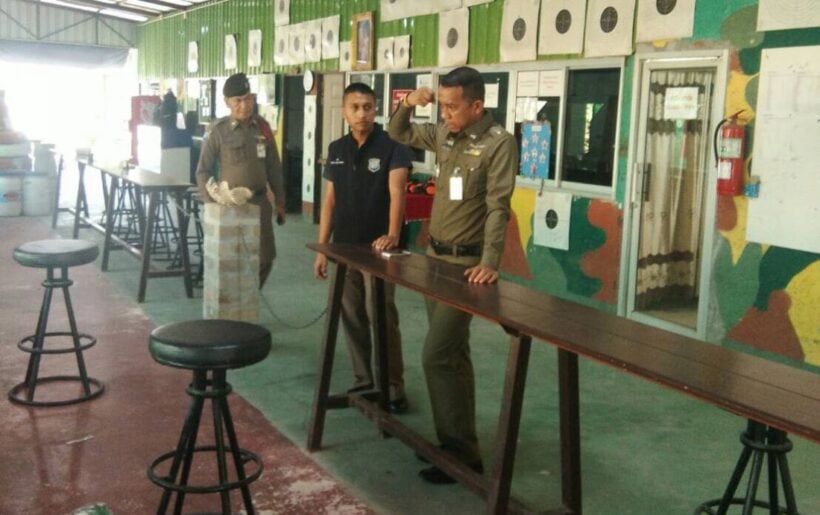 Following the death of the Australian 25 year old, who shot himself at a Sakoo shooting range on Friday, police have concluded their initial investigation. The man died at Vachira Hospital on Friday night.

A staff member of the Asian Shooting Range was closely monitoring him.

After that Mr Cook returned to his accommodation. The next day, September 27, Mr Cook came back to the shooting range again. A staff member realised that Mr Cook was drunk when he came to the property.

So he was was asked to go back to his hotel for a rest.

The following day, September 28, Mr Cook came to the shooting range for the final time. He told staff members that he wanted to use the rest of the bullets he had left over from his previous visit.

The same staff member, again, was assisting and monitoring the 25 year old. Mr Cook used a .45 colt gun to fire at the target. But, with no warning, Mr Cook turned the gun on himself and was about to shoot himself in the temple. The staff member quickly rushed at Mr Cook, pushing his hand away.

The bullet hit him under his right ear. Despite the efforts of first responders and hospital staff, first at Thalang Hospital, then Vachira Hospital, the man died of his injuries on Friday night. 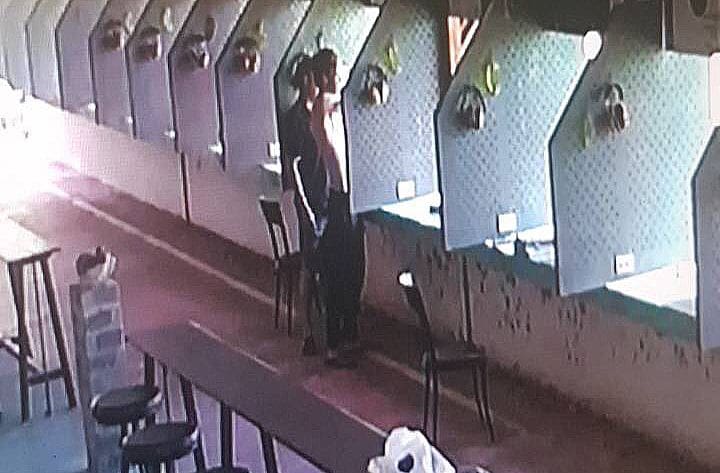