Southern insurgents have attacked the house of a policeman in Pattani’s Nong Chik district with assault rifles and a molotov cocktails late last night.

Police say it’s lucky that no one was injured in the attack. Pol Senior Sgt Maj Anusorn Khantikulanon, an official of the training division of Provincial Police Bureau 9, and his wife were not home.

Their son was home alone but was uninjured.

Police say that two insurgents arrived on a motorcycle and opened fire on the house with an MP16 assault rifle. Twenty spent shells of M16 ammunition have been found at the scene during the investigation.

They say that the assailants also threw two petrol bombs at the house but they hit a concrete wall nearby and didn’t damage the house. Two broken glass bottles were found at the scene of the attack. 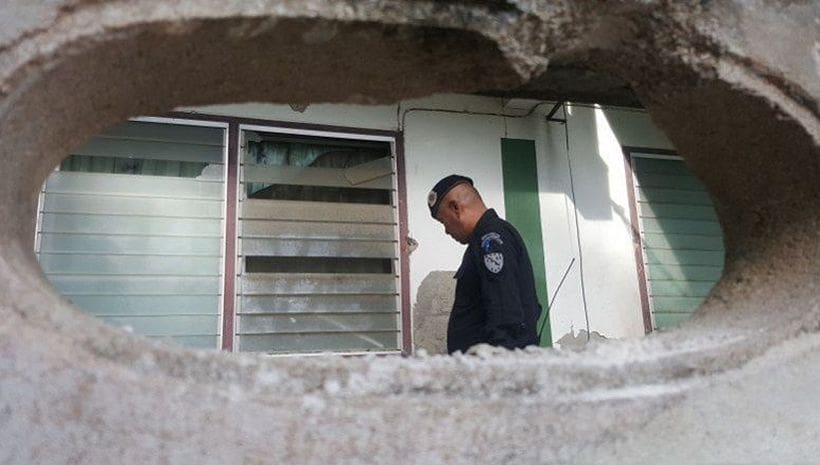 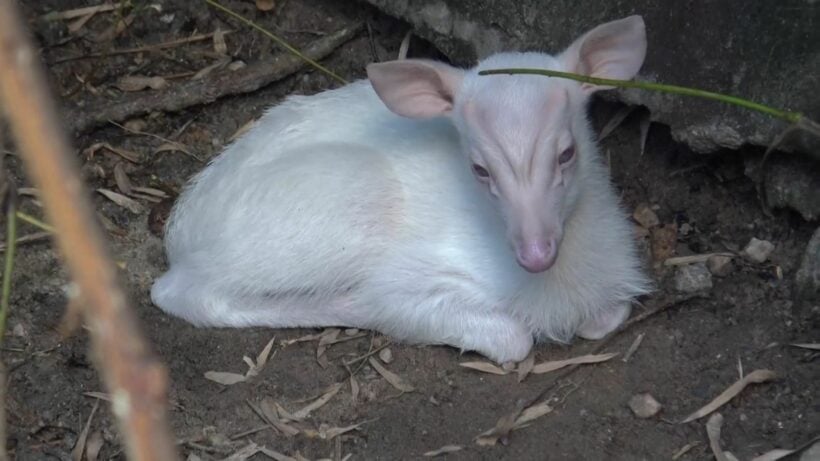 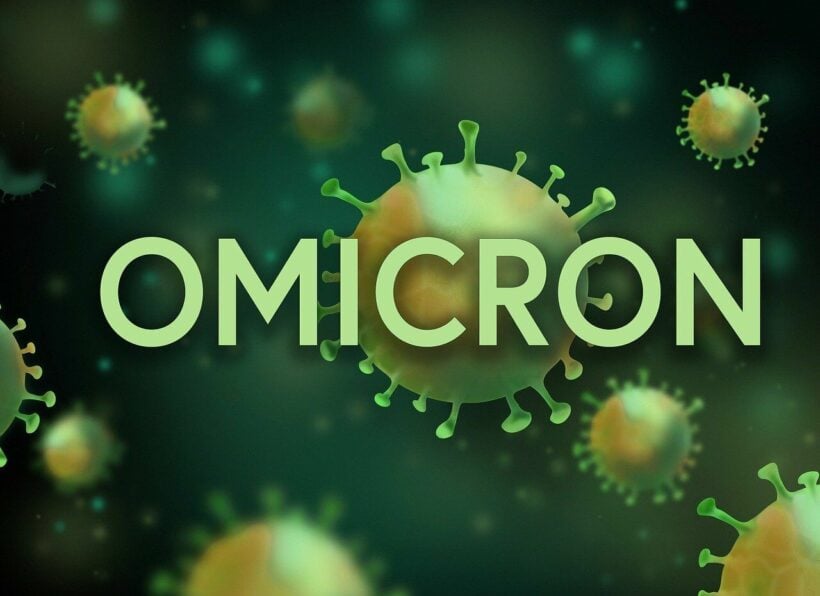 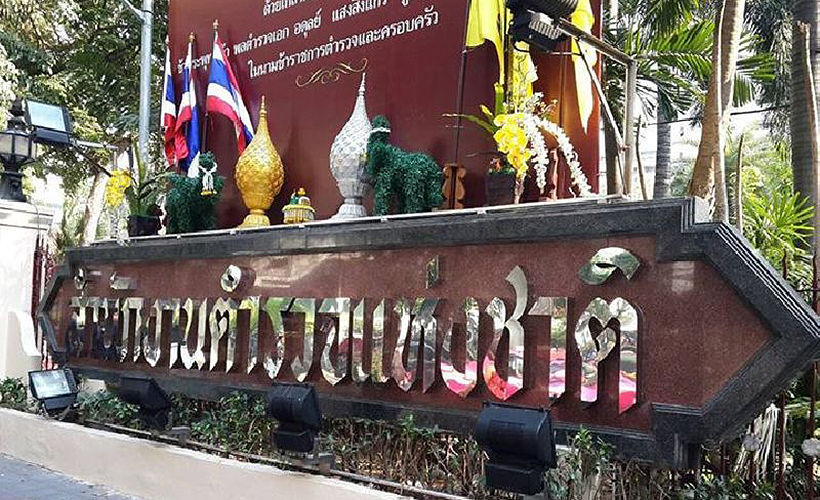 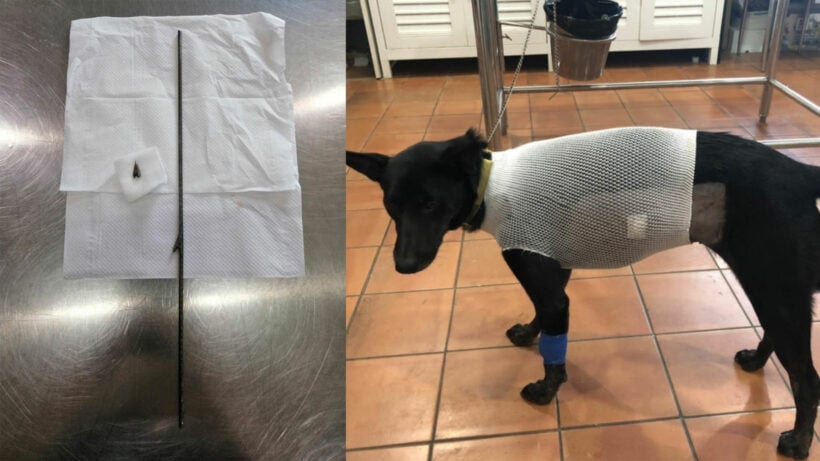 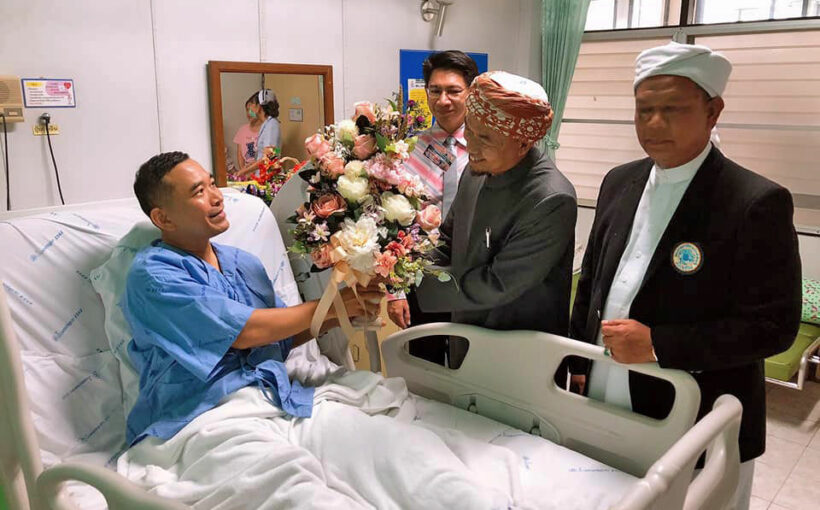