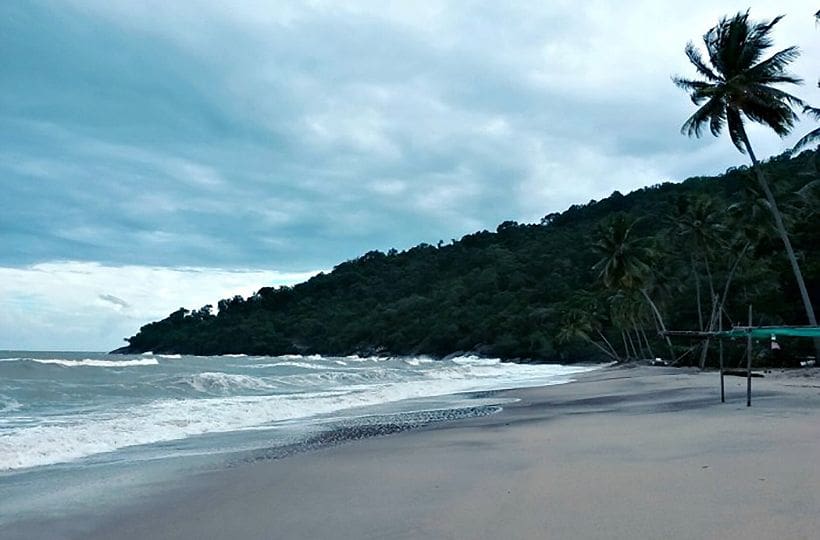 The decomposed body of a man has washed up onto a beach in Nakhon Si Thammarat.

Police said the unidentified body was spotted on the shores of the beach in Moo 9 village in Tambon Na Saton in Hua Sai district on Saturday morning.

Police say the man appears to have been dead for about a week and the body had decomposed beyond recognition. The man also had superstitious tattoos on his body and he was wearing a well-known Buddha amulet from a Wat in Nong Khai.

At this stage police suspect he was a fishing crew member from the northeast who may have accidentally fallen from the boat or who might have been killed.

The body has been sent to the provincial hospital for an autopsy and victim identification.