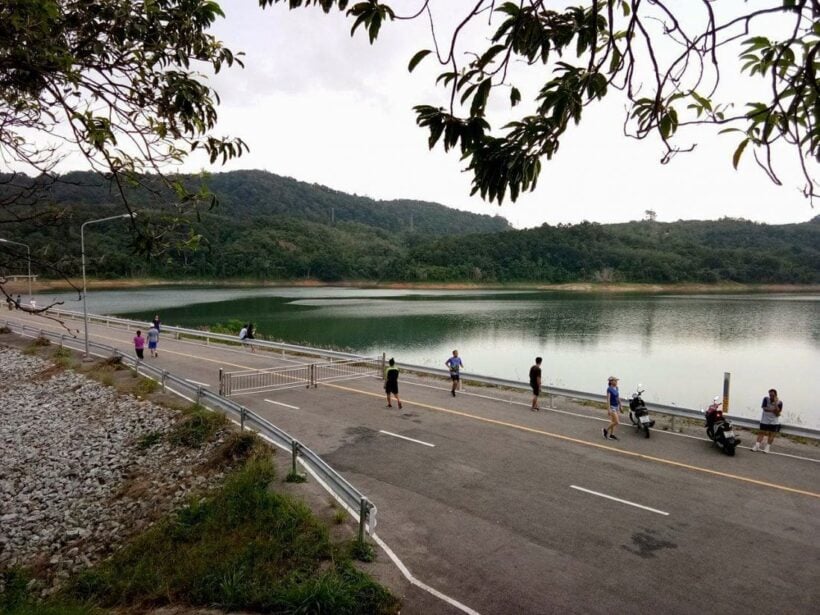 The Phuket Waterworks Authority (PWA) has announced a cancellation for water restrictions that were set to hit some some areas around Phuket from tomorrow.

The PWA announced start dates for water restrictions to start in some areas of the island on Monday. The restrictions were set on an odd/even rotation and are usually a ‘last resort’ in countries were water restrictions are common. The announcement on Tuesday afternoon surprised everyone as there had been no previous warnings to restrict the use of island water.

Tourist areas, generally, would not have been affected by the original announcement.

Yesterday the PWA followed up with another announcement cancelling the restrictions announced just the day before. Thaiger staff tried calling the PWA at the time but the numbers published in the original announcement went unanswered.

“Water restrictions are canceled. We apologise for an inconvenience.”

Phuket Governor confirms there is enough water in Phuket