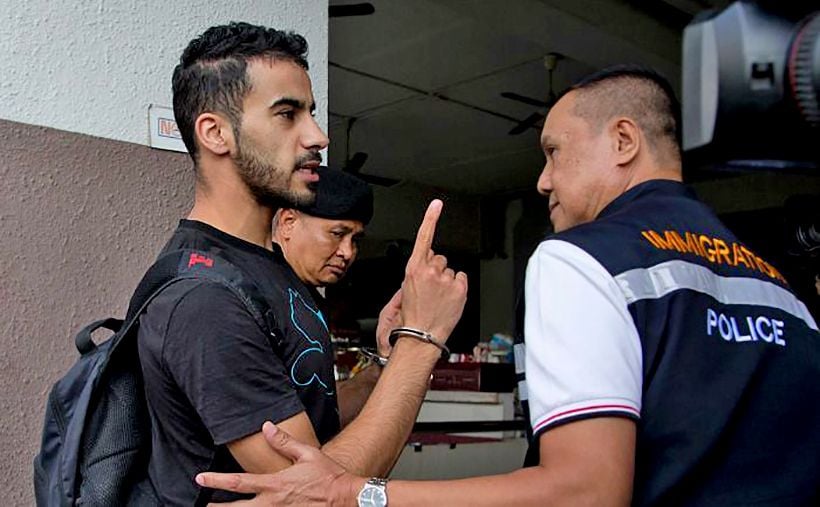 “I’ve written to him again, because I was very disturbed at the appearance of Hakeem at the hearing the other day,” Australian PM Scott Morrison said.

“He was shackled and I thought that was very upsetting and I know it would have upset many Australians. I’m respectfully reminding the Thai prime minister that Australians feel very strongly about this, very, very strongly.”

In his first letter, Mr Morrison called for Thailand to send al-Araibi back to Australia. Al-Araibi has lived in Australia for about five years with refugee status and Australian residency after fleeing what he described as torture in his native nation.

The Australian PM’s demands were made despite the fact that it was Australian Interpol that issued a “red notice” for al-Araibi a few days ahead of his departure for a honeymoon trip in Thailand. Bahrain, which wants the footballer to serve a jail term of 10 years on a criminal charge, learnt about his travel and requested that the Thai side arrest him.

It was reported that al-Araibi informed the Australian side about his trip and received a green light, so he left for Thailand only to be arrested at Suvarnabhumi Airport on November 27 last year.

The 25 year old says he fears being returned to Bahrain where he believes he could face imprisonment and torture.

The Thai Foreign Ministry issued a statement yesterday saying the Kingdom would not have become involved in the issue had it not received the red-notice alert from the Australian Interpol and the subsequent formal request by Bahrain for his arrest and extradition.

“Thailand does not gain anything from having him in custody, but has legal obligations and commitments to the international community,” reads the statement.

“Thailand found itself in the middle of a conflict and it had no other legitimate option but to cooperate in line with the law.”

It suggested that the two countries talk to each other to sort out the problem and come up with their own solution, instead of trying to find an indirect solution from Thailand, which has only become involved in this case by chance.

Separately, in what is described as a sports sanction, Football Federation Australia (FFA) has cancelled a training trip of its Under-23s to Thailand, to protest against its continued detention of al-Araibi.

Coach Graham Arnold said Australian national teams stood with al-Araibi, who faces detention in a Thai jail until at least August this year before discovering his fate.

Meanwhile, Australia Super Rugby club Melbourne Rebels on Tuesday faced stiff backlash on social media after announcing a sponsorship deal with Thai Airways. The club was accused of being “tone deaf” and “failing to read the room”.

The Club later apologised “unreservedly” for any offence caused and said the club stood in full support of al-Araibi’s cause and will use its new relationship to engage with the airline directly. 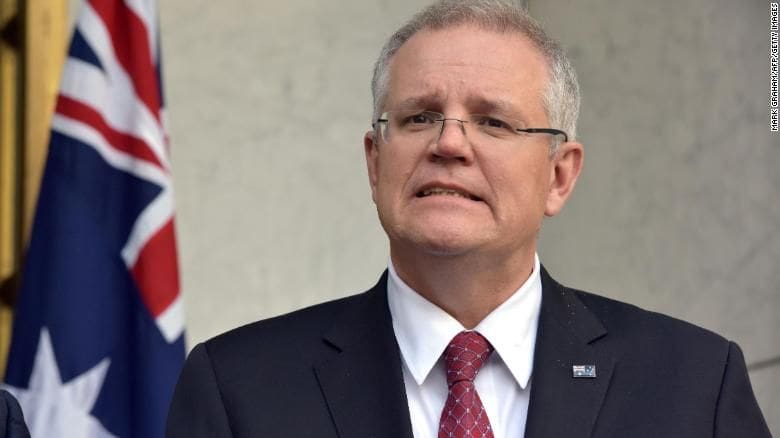