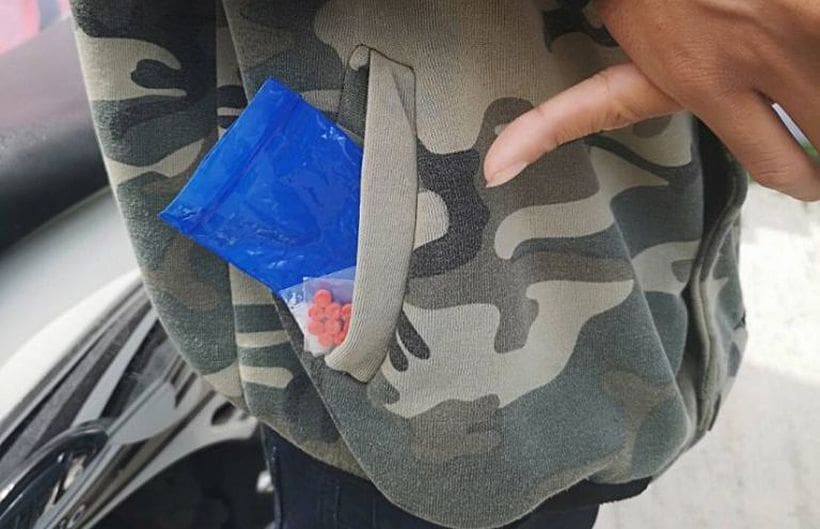 Police firstly arrested 35 year old Wichean ‘Mar’ Saetan. Police seized 9.35 grams of crystal methamphetamine and 184 of methamphetamine pills. He has been charged with illegal possession of Category 1 drugs with intent to sell.

He admitted that a man, named only as ‘Peiak’, asked him to deliver drugs to customers but he was caught before he delivered drugs.

29 year old Peerayut Athikunarak was arrested with 0.7 grams of crystal methamphetamine. Peerayut has been charged with illegal possession of a Category 1 drug.

And a 30 year old woman, Nittaya Woonsangtham, was arrested with 0.05 crystal methamphetamine and three kilograms of kratom. She has been charged with illegal possession of Category 1 and 5 drugs.

All of them were arrested in Phuket Town. They were taken to the Phuket City Police Station where they were officially charged. 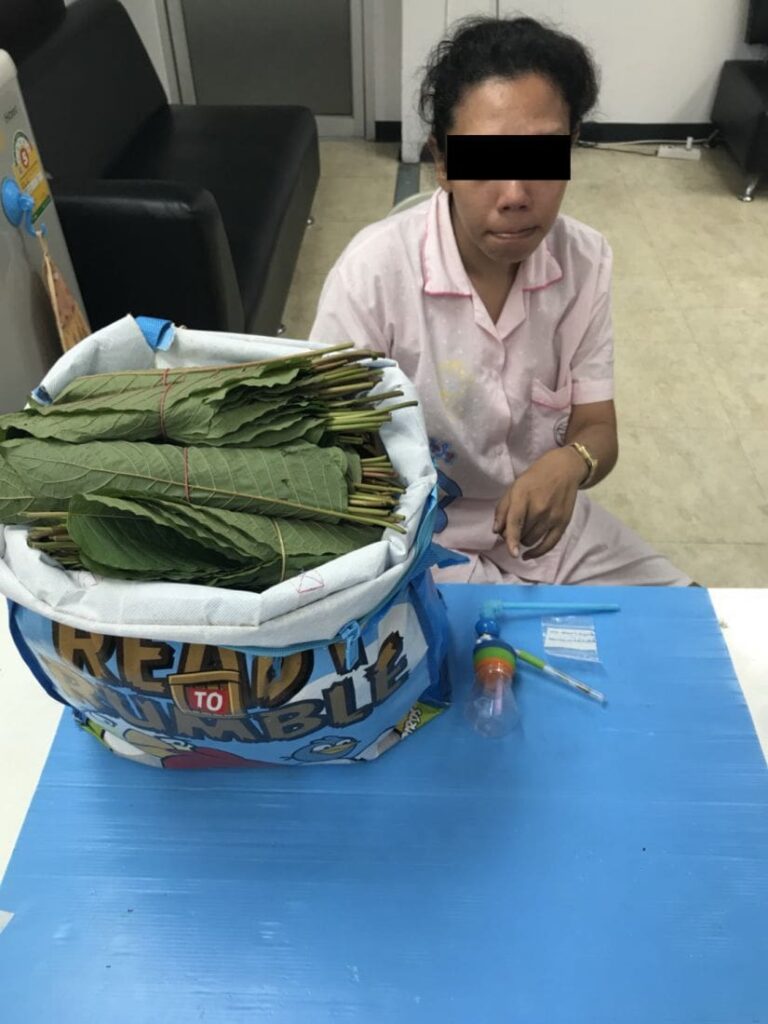 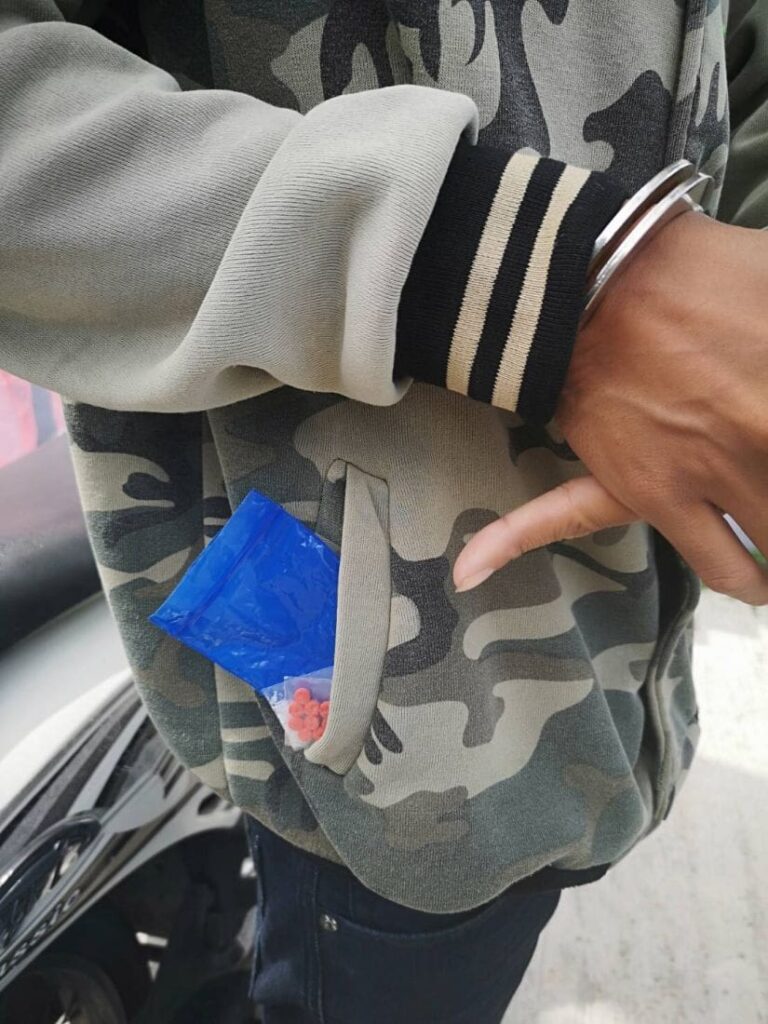 Foreign man rescued after drifting out to sea