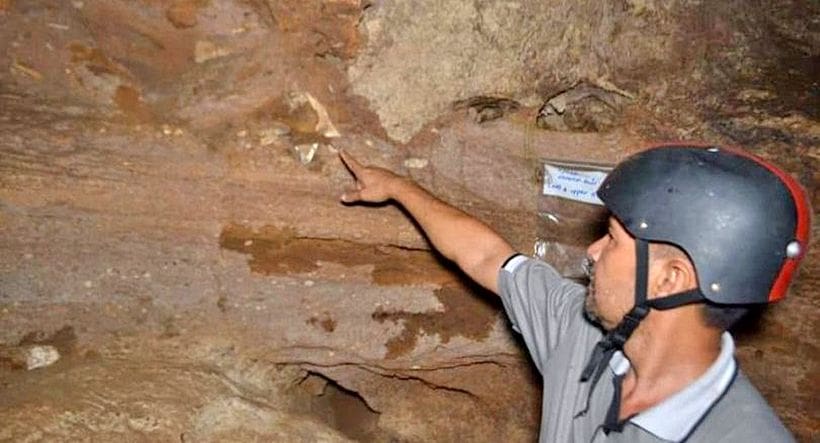 A physician is urging state agencies to conduct a scientific survey of a Krabi cave where he found fossils of suspected prehistoric Java rhinos and hyenas. He believes the cave in Tambon Ao Luek Nuea could have potential to become a new archaeological site.

Dr Samart Srikarn had been informally surveying Yai Ruak Cave when he came across the ancient specimens and arranged for archaeologists to examine them. They were determined to belong to rhinos and hyenas that might have died as long as 700,000 years ago (a pre-historic period just before they began construction on the Chalong Underpass).

Samart says several chambers in the cave had not yet been explored and he believed there could be more fossils awaiting discovery. Niwat Wattanayaporn of the Krabi Cultural Centre probed the cave yesterday and reported finding fossilised fractured bones, likely of the same animal species. 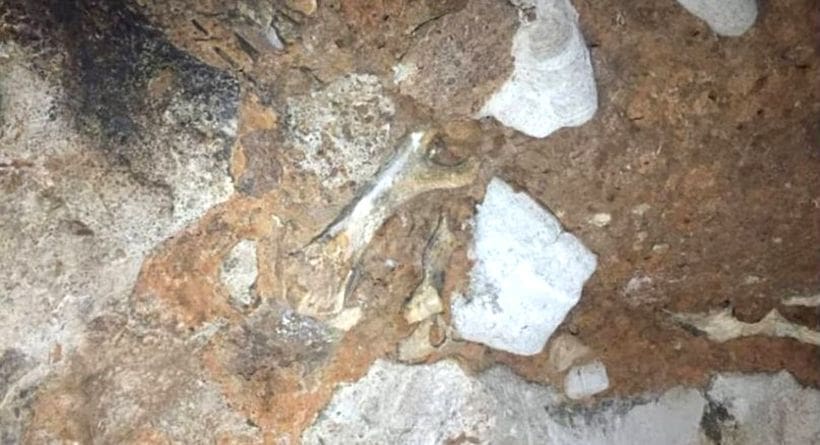 Wife and gunman arrested after husband killed in Krabi