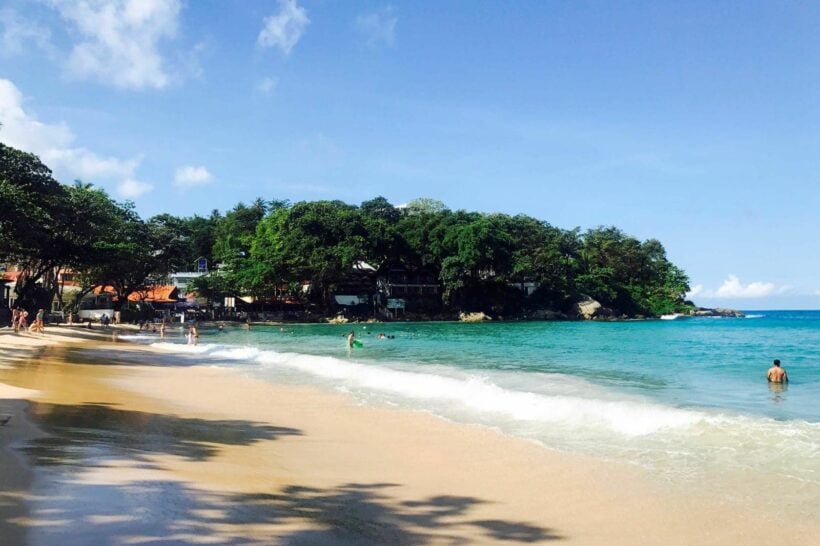 Dust off the swimsuit, grab the umbrella, pick-up some sunscreen on the way. And take your face mask.

Phuket is set to reopen its beaches for the first time since the Emergency Decree was enacted in March, having seen no new Covid-19 infections in 2 weeks. Phuket’s governor made the announcement after chairing a meeting of the provincial communicable disease committee yesterday. As of today he has signed an official order to open all Phuket beaches from June 9 and gradually resume operations at the Phuket Land Transport Office (PLTO) as well as driving schools across the island.

The panel shut all beaches in the province on March 29 as they were seen as places that could attract crowds and increase the risk of Covid-19 transmission. Naturally, visitors will have to strictly abide by rules governing visits to public venues.

Phuket boasts many beaches that are hugely popular with tourists and locals alike, including Patong, Rawai, Kata, Karon, Nai Harn, Freedom Beach, Kamala, Surin, Bang Tao, Mai Khao and many others. But tourists have been few on the island as the country is still closed to international arrivals, and Phuket airport is not scheduled to reopen until at least June 15, and then for domestic travel only.

From January 5 to Friday, there were total of 227 confirmed coronavirus infections in Phuket, more than any other province outside of Bangkok. Of those, 224 recovered and were discharged from hospital. There were 3 deaths. 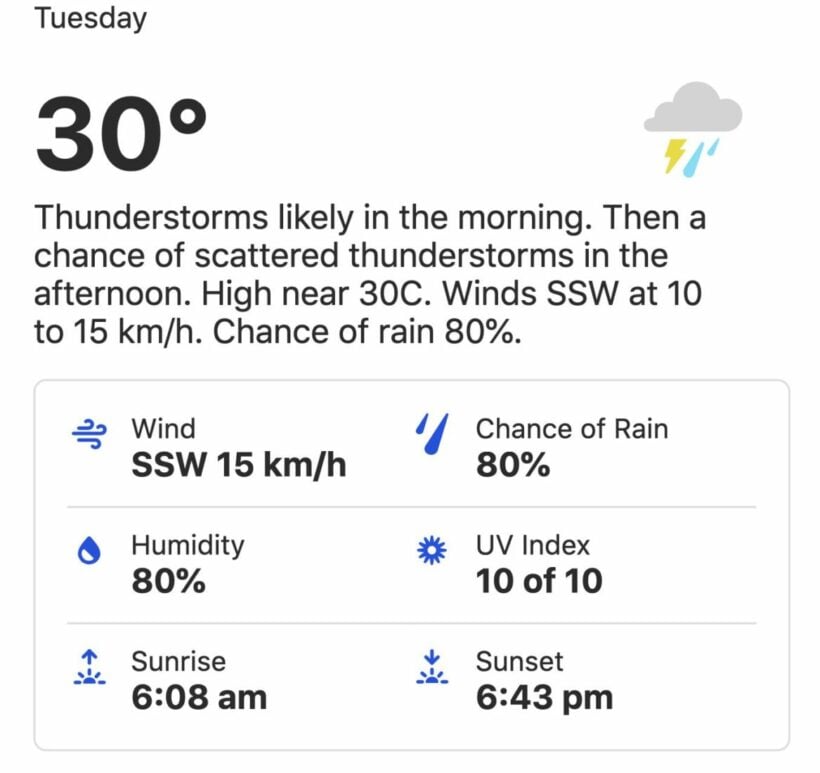 But the re-opening of beaches around Thailand hasn’t been completely smooth. Then pent-up demand has seen a rush on beaches and traffic jams in the most popular locations.

Chon Buri’s deputy commander of provincial police yesterday led officers on an inspection tour of Bang Saen beach, which reopened June 1 when the government opened Phase 3 of the easing of the Covid-19 lockdown. The beach opened on Wednesday and later that day they re-closed the beach because of a huge influx of visitors. It re-opened again on Friday.

Police say beachgoers are following social distancing measures as Saen Suk municipality ordered, that seats and beach chairs be set up at least 1 metre apart. Visitors and vendors are wearing face masks, hand sanitisers are provided at shops, and toilets are being cleaned every 2 hours.

Due to the high numbers of visitors, traffic in and around Bang Saen has been rearranged into a one way system. Police say if parking spots along the beach are overwhelmed, the access road to the beach will be closed and visitors will have to park elsewhere and walk to the beach.

A large number of tourists flocked to Bang Saen yesterday, but authorities say they behaved in an orderly and organised fashion due to the strict social distancing rules.