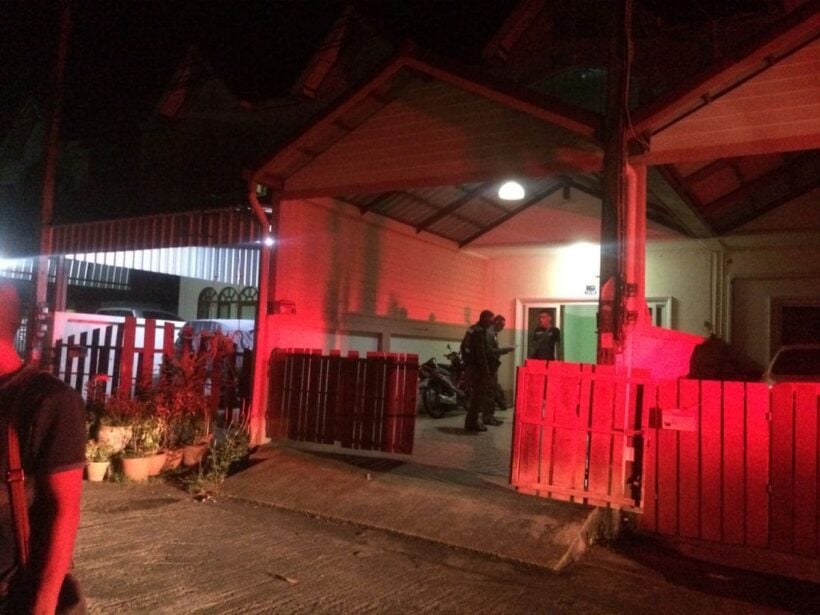 A Vichit policeman has shot himself at a house in Rassada early today.

Police were notified about the incident just after midnight at a house in Rassada, east of Phuket Town on the island’s east coast.

Police and emergency responders arrived to find the man on the floor of his bedroom surrounded by pools of blood. A bullet wound was found on his left temple.

They also found a handgun and cartridge. He was rushed to Mission Hospital Phuket and then transferred to Vachira Phuket Hospital. He was pronounced dead at 7.20am this morning.

He has been identified as 29 year old Cpl Raschasak ‘Bank’ Daecha of the Vichit Police from Nakhon Si Thammarat.

Cpl Raschasak’s wife told police that he was going to work but said he had a migraine. After that he used his gun to shoot himself before she could stop him. Police are continuing their investigation. 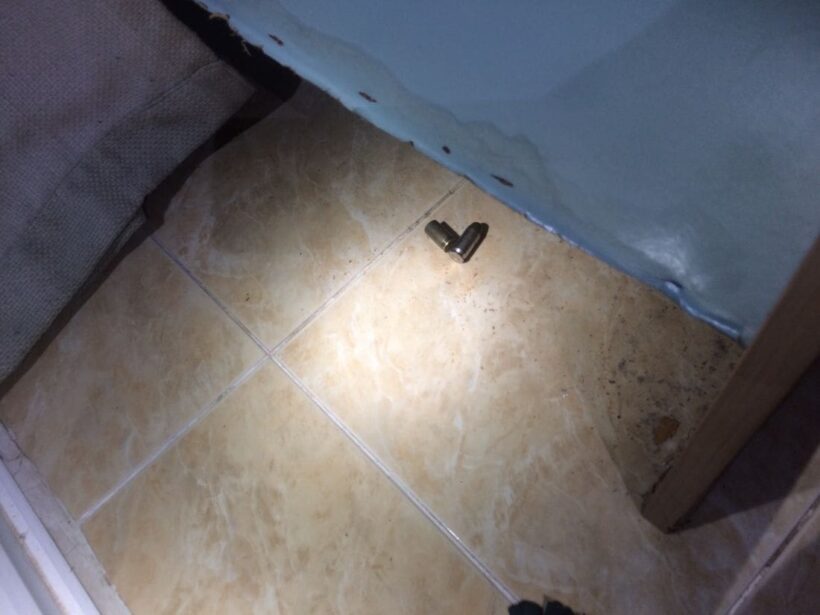 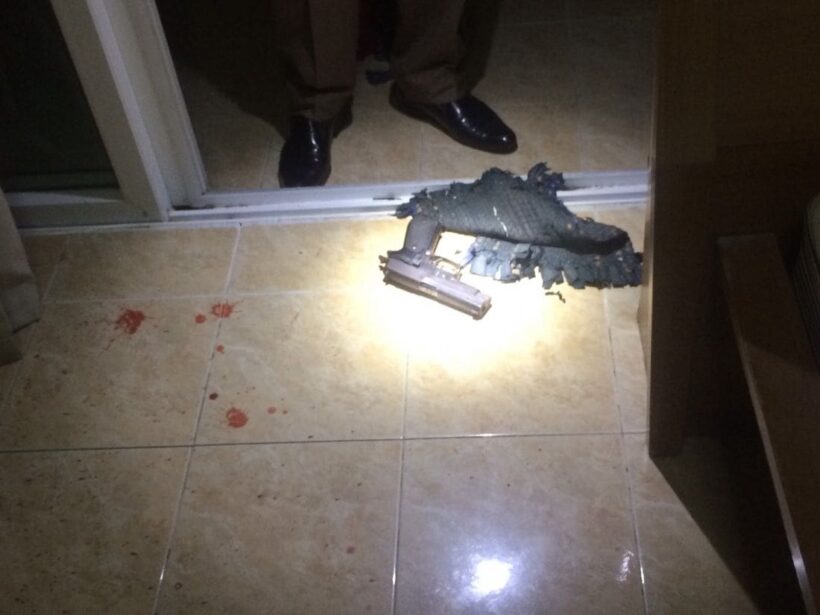 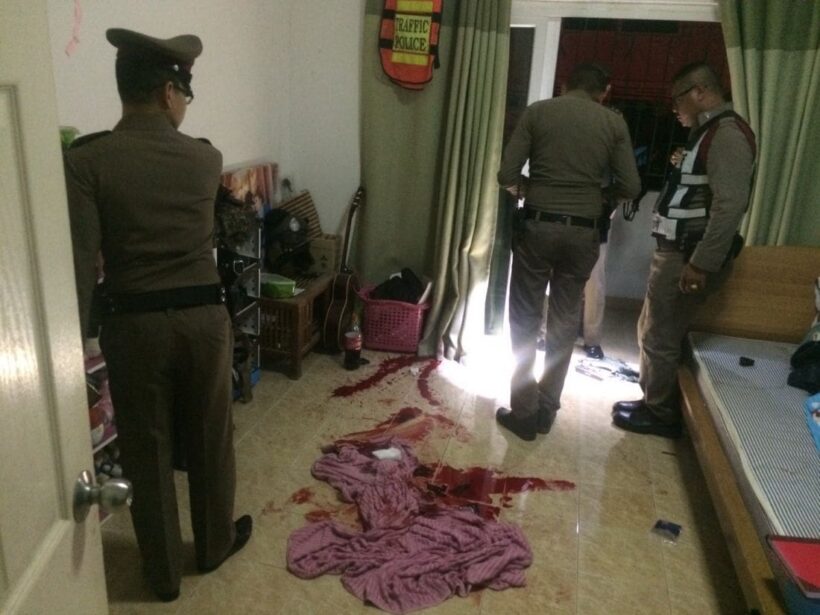 Motorbike passenger dies in accident with minivan in Thalang