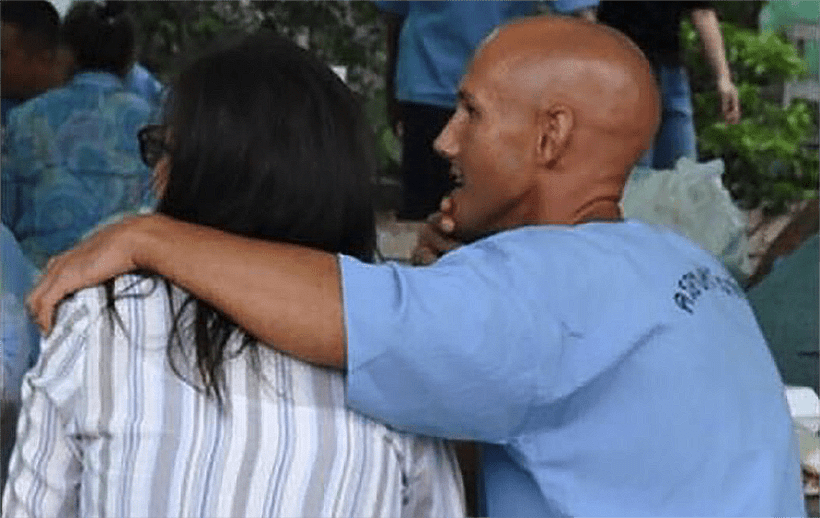 Lance Whitmore, sentenced to 50 years in prison in Thailand for the possession of ecstasy, will be transferred to the UK to serve the remainder of his sentence.

The British citizen, originally from Bromsgrove, England, was 27 when he was caught with 200 ecstasy tablets in Pattaya in 2014.

The former soldier had been working for Petroleum Oil Services when he was arrested in the car park of a supermarket in Pattaya trying to sell the pills to another British man who turned out to be a police informant.

Arrested at the same time was an Australian DJ Jake Mastronianni. Police found another 61 ecstasy tablets in his girlfriend’s apartment.

Both men were charged with acting as a ‘criminal organisation’. Mastroianni received two life terms after pleading not guilty. Lawyers for Mastroianni say efforts to have him transferred to an Australian jail have not been fruitful, with a judge also rejecting an appeal to reduce his sentence last year.

As for Whitmore, Thaivisa understands that he will soon be sent back to the UK to serve the rest of his sentence under the International Transfer of Prisoners Scheme.

However, he could still be required to serve up to 21 years in jail, even though his legal team had indicated previously that he could be freed in less than 10 years.

At the time of his sentencing, Whitmore’s family told the British press that he had been a victim of entrapment, claiming he had been framed by police officers who target tourists. They also claimed that he was taken to a “safe house” after arrest, where he was allegedly chained up for three days. His family also described the conditions inside Klong Prem prison as inhumane and “worse than a PoW camp”.

A GoFund Me page set up by Whitmore’s parents says that their son was naïve and depressed at the time of arrest, because he was coming to terms with the sudden death of his fiancée in Thailand and his grandfather in the UK.