More than 30 motorists since last week have been injured in an accident on part of the Thepkrasattri Road which is under construction in Thalang. Phuket officials are well aware of the issue and have moved swiftly to solve the problem.

The part of the construction on Highway No. 402 (Thepkrasattri Road) is a 4 kilometre stretch, northbound, which ends up near Macro in Thalang. More than 30 motorists have been injured, mostly motorbike accidents, along the road whilst it is being renovated.

The resurfacing involves stripping the old surface back, leaving ridges and divers which can be a hazard for motorbike riders. It also leaves a slight height difference between the current and renovated surfaces during re-surfacing.

The Phuket PR reported that the road is being re-surfaced under a contract from October 19 to February 5 next year. Two sets of machines are being used in order to make the contract as quick as possible. Workers are working mostly at night time from 7pm to 5am to avoid traffic jams at peak times during the day.

Phuket’s Vice Governor Prakob Wongmaneerung says, “There have already been about 36 injuries from motorbike accidents on this area. More road construction warning signs are being put up with warning lights.”

“We hope people will slow down and be careful.”

“The construction is being hurried as fast as possible. Water is being sprayed to decrease the dust. People who have been injured on these parts of the road can claim for compensation by presenting a police report with their ID cards.” 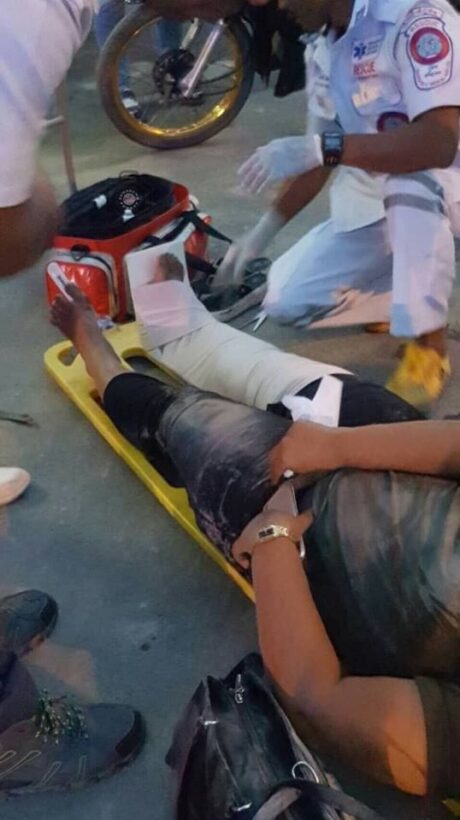 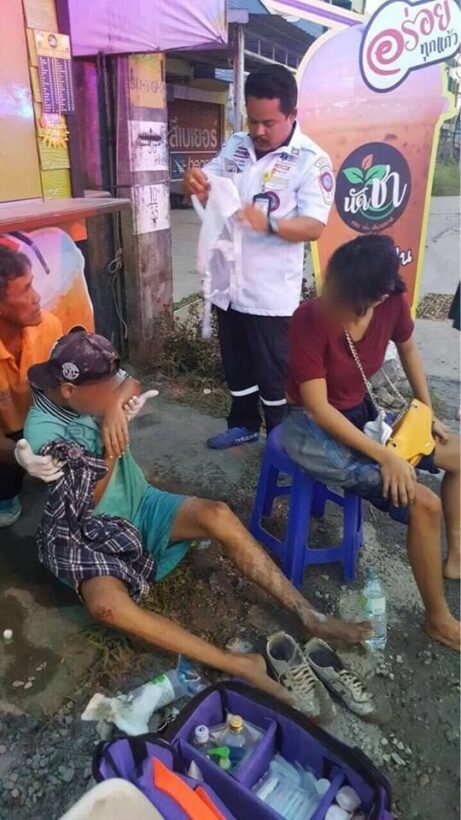 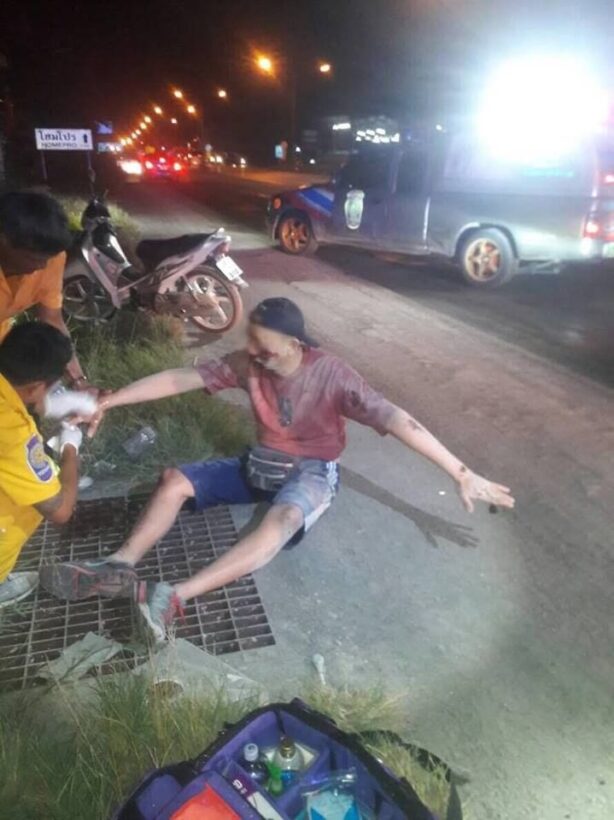