A lawyer of a night club in Patong and a representative of an event organiser yesterday presented themselves to police to face charges after allowing customers younger than 20 years of age to enter the venue. The incident was highlighted by the Spotlight Thailand’ Facebook page.

At Patong Police Station last night, the lawyer for the ‘Kudo Beach Club’ and a representative of an event running at the club, presented themselves to police. The event was sponsored by Rip Curl.

“The Patong Police Chief Col Anothai Jindamanee says, “After we investigated the incident we concluded that the Kudo Beach Club allowed customers less than 20 years of age to gain entry.”

“They have been charged with illegal operation of an entertainment venue and allowing customers less than 20 years of age to enter.”

The club is an open air venue where everyone can enter from the Beach road or from the Patong beach area but on that night there was an event where DJs and live singers were involved in a specially booked event. 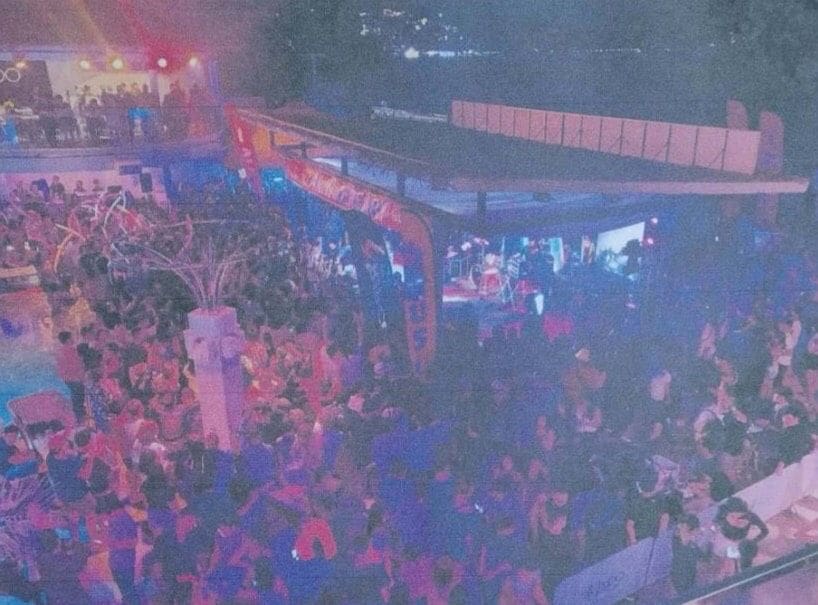