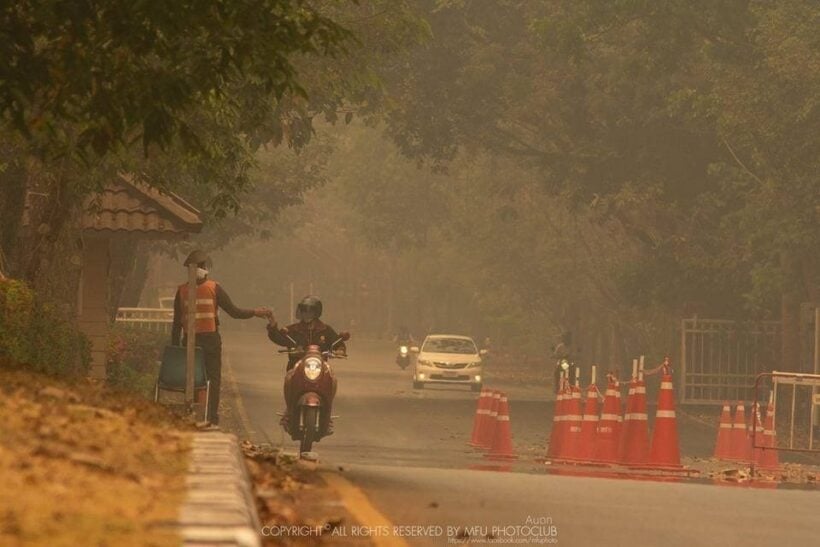 Thai PM Prayut Chan-o-cha is flying to Chiang Mai tomorrow (Tuesday) to meet with with the northern provincial governors.

Most of the northern provinces, including Chiang Mai and Chiang Rai, are likely to face health-threatening haze problems from PM2.5 dust particles until at least early May according to meteorologists. The poor air quality has been a constant part of daily life for locals for over two months now.

Very hot weather, with 0% chance of rain and light winds (for this week) is contributing to the region’s woes.

The chief of the Climate Change Centre at Chiang Mai University, Associate Professor Seth Sampattakul, says the north will have to wait for the forest fires to be extinguished or the arrival of the rainy season.

The level of PM2.5 micron particles in most parts of Chiang Mai remains above the world’s safety levels of 50 microns on a continuous basis, especially in Samoeng district where the level of PM2.5 dust particles was recently measured at over 500 microns, 10 times the safe level, posing serious health threats.

Seth says although authorities have tried to fight forest fires and control the burning of vegetation, the
haze problem persists and has been worsening, ahead of the Songkran holiday, as farmers step up burning of farm waste to prepare their land for the next cultivation.

Earlier, Chiang Mai Governor Supachai Iamsuwan admitted that he could not declare the province a
disaster zone due to technical problems. He explained that, by declaring a disaster zone, the provincial
administration would have to utilise emergency budget, but it is unable to do this because of Finance
Ministry regulations.

He said all he can do is to instruct local administrators to make use of their own budgets to deal with the
problem.

The Chiang Mai governor has come under heavy criticism for his failure to tackle one of the world’s worst smoke haze problems after the level of PM2.5 dust particles in the province broke world records several times in recent weeks. 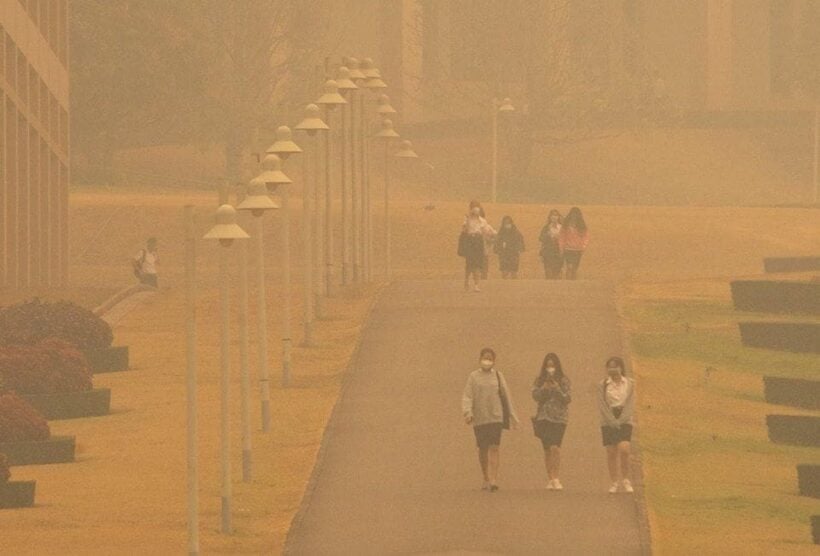