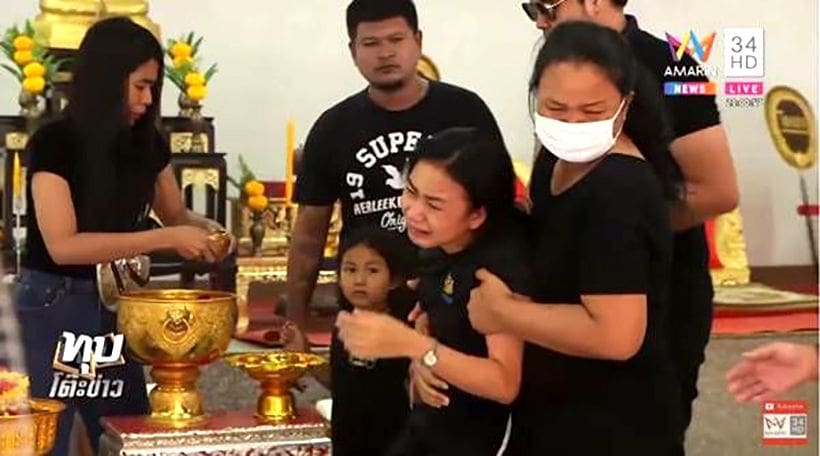 A man has been killed by his colleague in front his young daughter after he refused to conspire with him to cheat their boss out of money in Kanchanaburi, in western Thailand.

Pongsin was killed in front of his six year old daughter at a company party.

Mr Pongsin wife said that her husband had problems with Pakkapon who, at the party, approached Pongsin and smacked him across the face before shooting him five times.

The six year old girl witnessed the incident and is reported to have screamed very loudly.

Pongsin’s elder brother has confirmed reports that Pakkapon had asked the victim to work with him to scam their boss out of money, and had refused.