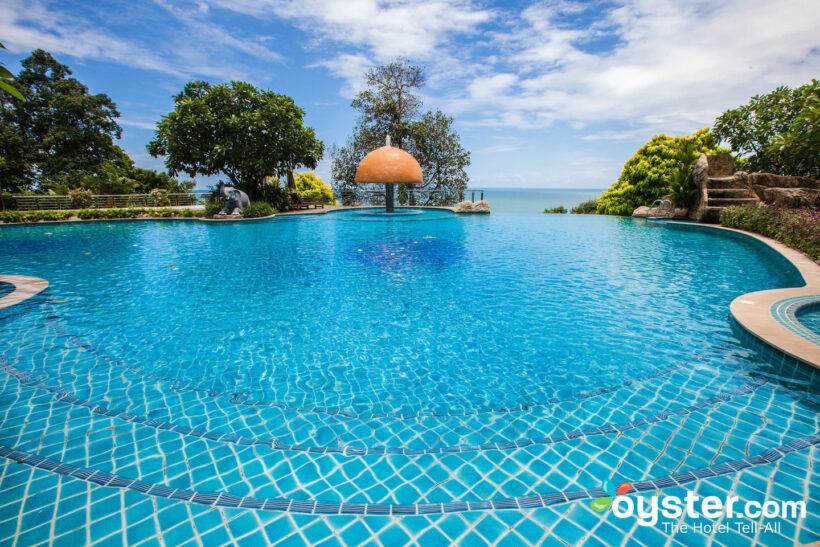 A Koh Chang hotel has agreed to drop charges against an American if he issues a public apology over his bad TripAdvisor reviews. The American, Wesley Barnes, has agreed to the conditions put forward by Sea View Resort in exchange for avoiding up to 100,000 baht in fines and a possible jail time of up to 5 years. The hotel filed a libel complaint against Barnes in August after he published negatives reviews online with TripAdvisor which the hotel says were “false and defamatory”.

The bad reviews surfaced after Barnes and staff members disagreeing about a corkage fee in which Barnes brought in his own alcohol to the hotel’s restaurant. Barnes, however, continued to post multiple negative reviews about the staff which included racists remarks against a staff member. Hotel owners say those remarks caused staff to be threatened and the hotel to be defamed with some visitors cancelling their stays at the island resort.

Police detained Barnes under criminal defamation and computer crime laws for 2 days last month before releasing him on bail in a move that human rights activists point to the harsh and sweeping laws against defamation in Thailand.

Now, the hotel says if Barnes apologises by sending statements to the Tourism Authority of Thailand, the US Embassy, TripAdvisor and to media outlets, it will drop the charges.

“Under conditions that Barnes shows his sincerity and takes full responsibility for what had happened and remedy the situation, the hotel will be delighted to drop the charge.”

Barnes says he would comply with the hotel’s wishes, but didn’t elaborate.

“I’m sending an email to many media outlets.”

Since the dispute began, both Barnes and the owners of Sea View have had a very public slanging match that has done little to help the reputation of either party. Read some more about the issue HERE.