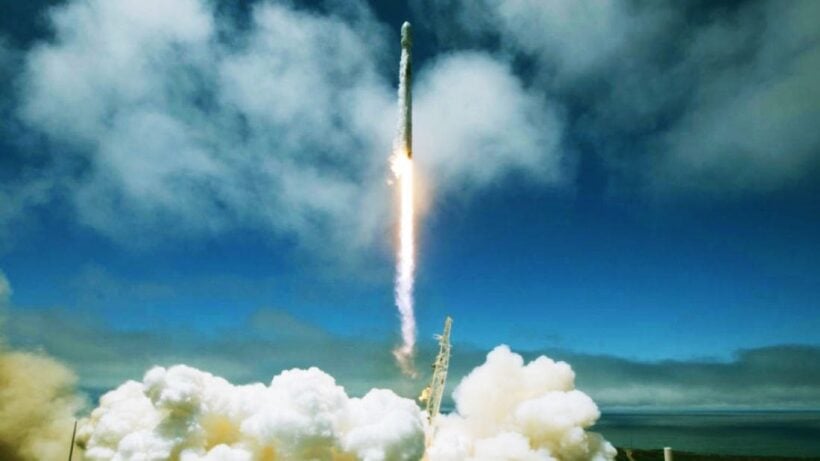 A Thai university has announced that the first domestically produced satellite has now entered orbit. Weighing in at 1 kilogram and measuring only 10 centimetres on each side, the tiny educational satellite was one of 64 on board the recent SpaceX Falcon 9 rocket launched from California on Tuesday.

Pongsatorn Saisutjarit heads the research team who designed and build the satellite at the King Mongkut University of Technology North Bangkok (KMUTNB).

Pongsatorn studied in Tokyo Gakugei University and graduated from the University of Tokyo’s department of Aeronautics and Astronautics. Pongsatorn believes that the systematic thinking process and precision techniques he learned in Japan helped make this project a success. 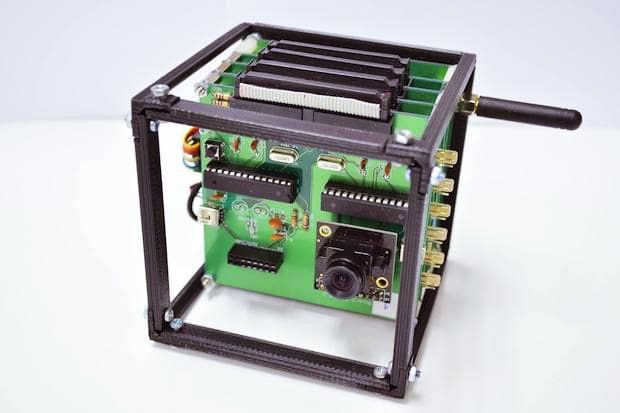 The satellite is named KNACKSAT, an acronym for KMUTNB Academic Challenge of Knowledge Satellite (try saying that three times fast).

In 2012 the Tokyo graduate started the KNACKSAT project and in three years was able to secure government funding by the National Broadcasting and Telecommunications Commission.

The satellite uses amateur radio frequencies for data transmission along with an iPhone 4 camera. Its antenna is fashioned from a metal tape measure purchased at a Japanese dollar store and most of its components come from Japan, while some Japanese companies offered their expertise in support of the project.