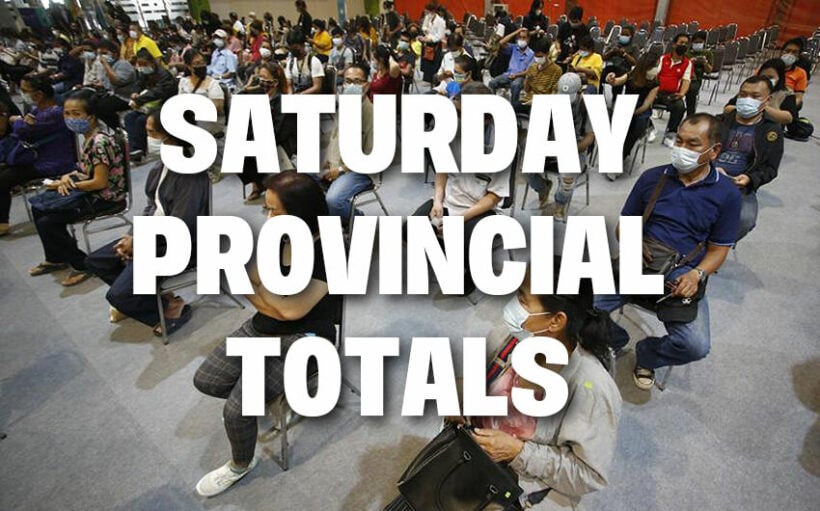 This morning the public health ministry added another 3,052 infections and 24 new Covid-related deaths over the past 24 hours. Out of today’s new cases, 605 came from the country’s prisons where major clusters have emerged. The daily totals, even without the prison numbers, show a slow upward trend in new cases, the vast majority around Bangkok in high-density housing areas and busy public spaces (like community markets). 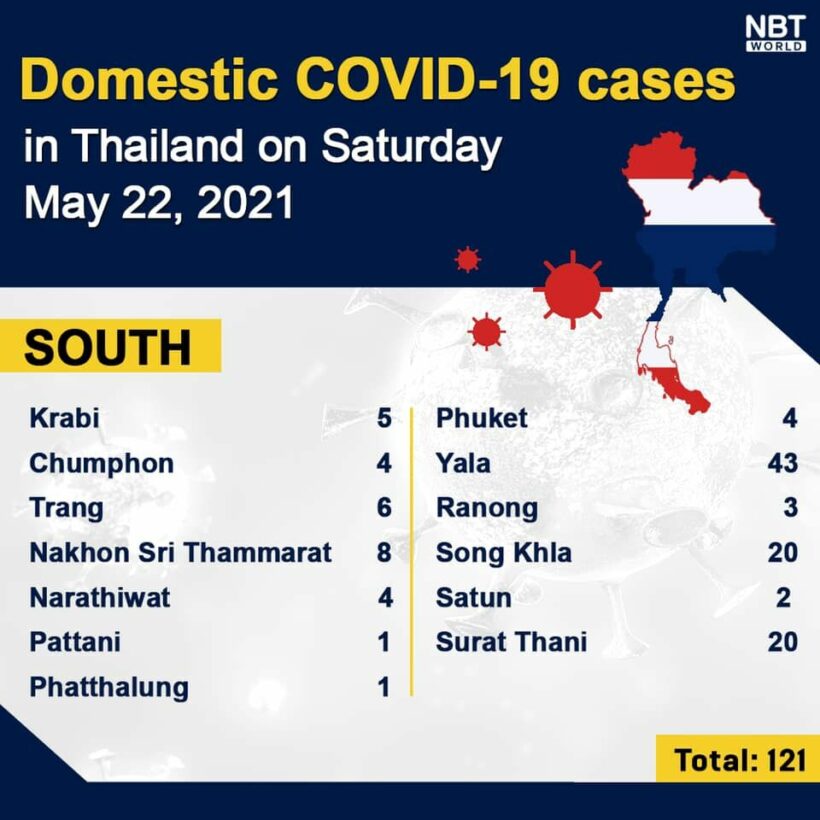 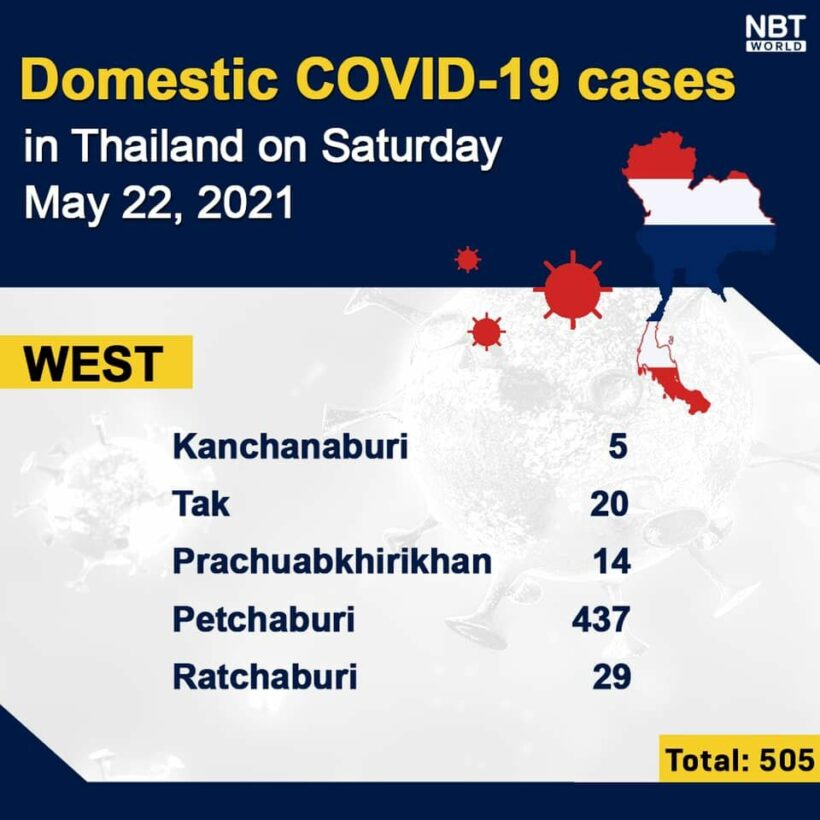 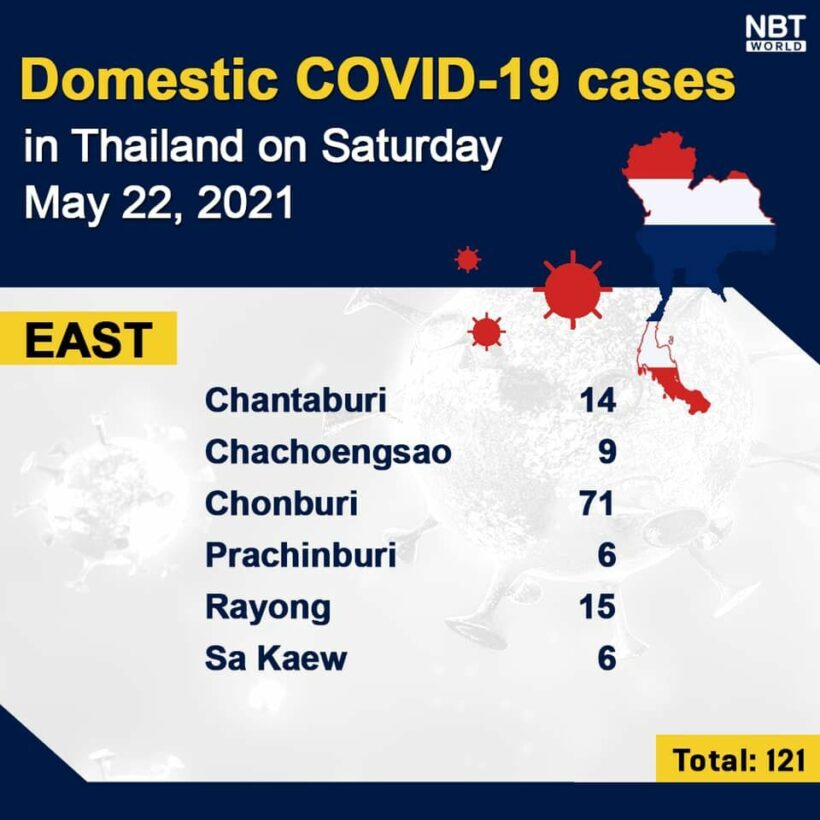 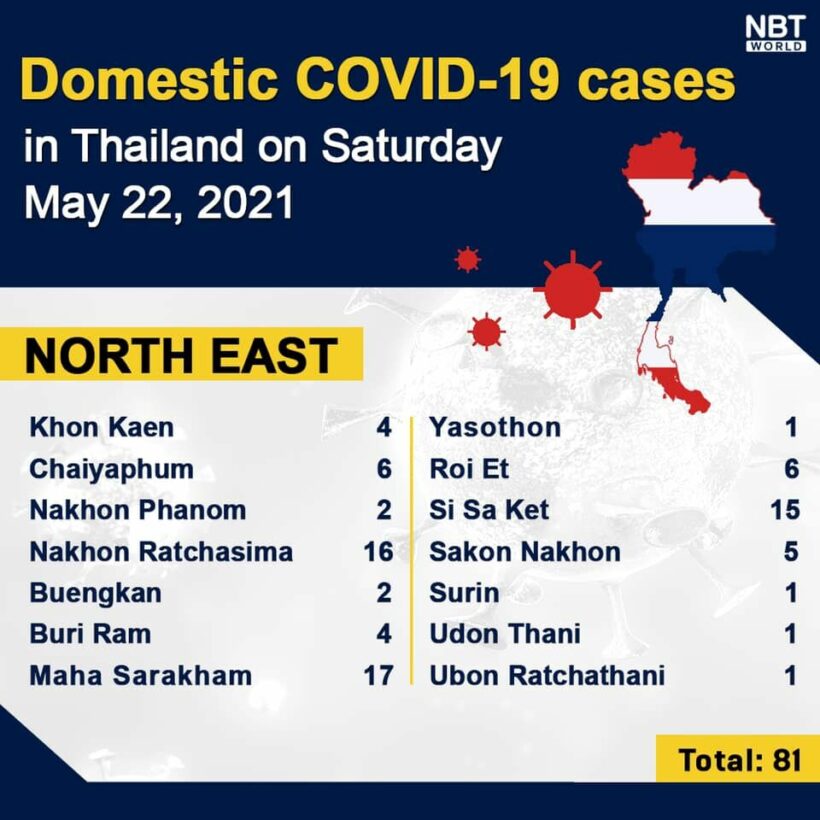 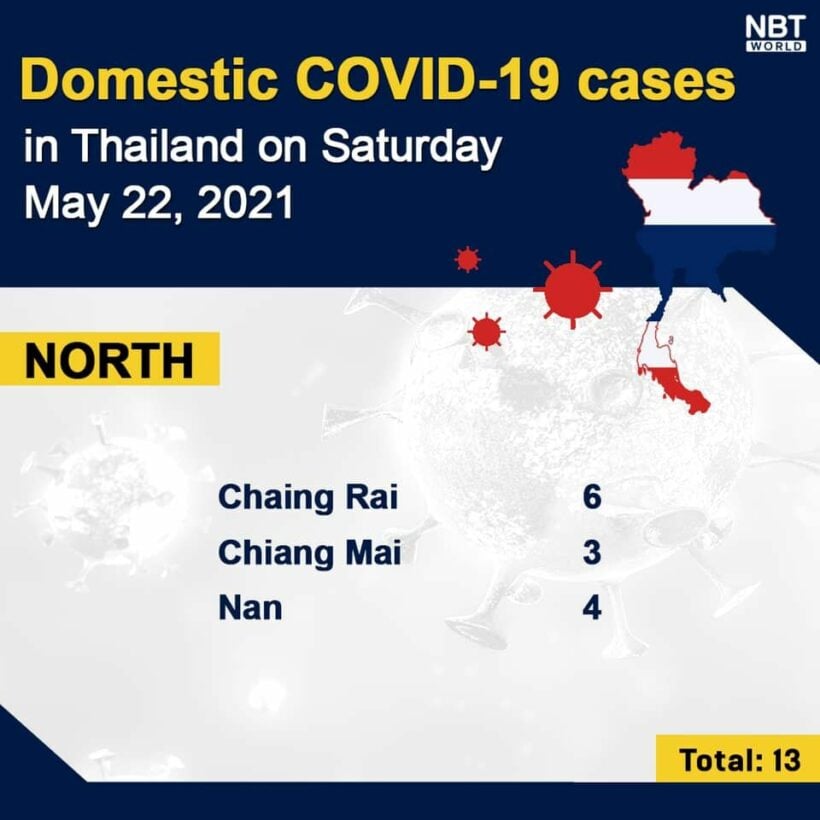 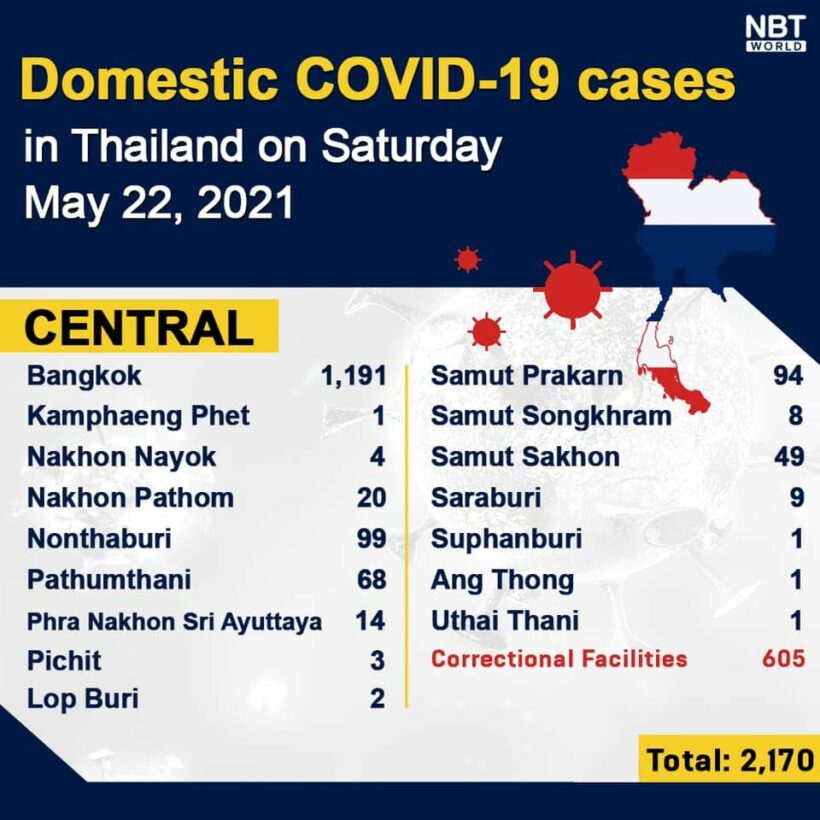 The Thaiger• Foreigners, any foreigners in Thailand, will be able to register for free vaccination from June 7. According to the Thai Foreign Affairs spokesperson, foreigners are being directed to get their vaccination at hospitals and health centres where they live. A list of designated facilities will be announced shortly. They also urged people to use a hospital if possible where they already had their records.

The announcement follows a month of contradictory statements coming from various government departments concerning if and when foreigners would be eligible for vaccination. 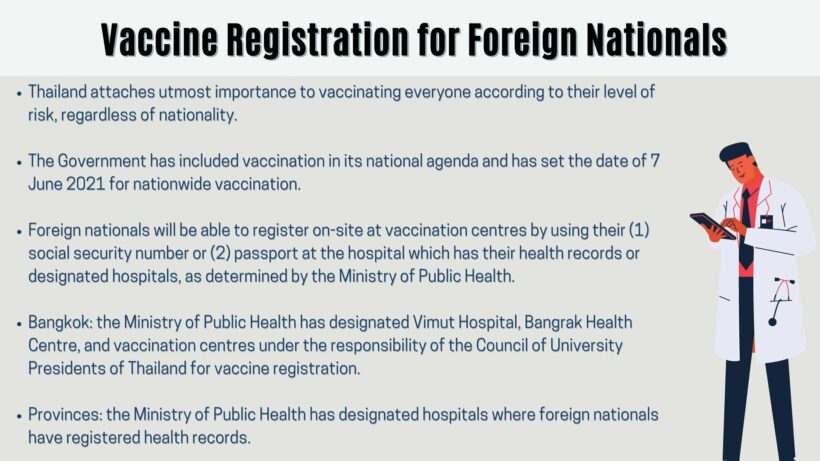 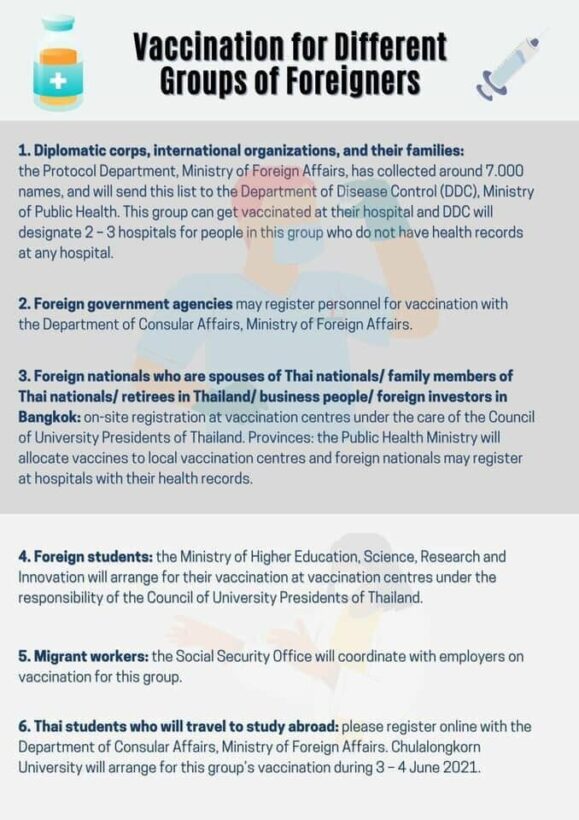 • The BMA has has sealed off a workers camp in the Lak Si district, just south of Don Mueang International Airport, where more than 1,000 people have tested positive for Covid-19. Almost half of the samples tested are of the so-called Indian variant strain of the virus.

1,107 out of 1,667 workers have tested positive forcing the BMA to seal up the facility for at least 28 days to restrict the outbreak. The BMA have committed to providing food and health supplies during the containment. Anyone showing symptoms will be taken to hospital for free treatment.

Around the capital the outbreaks are focussed on markets and high density housing areas with much of the attention now turned to containing these clusters.

The “Indian” strain has surged through India and is now a “variant of concern” according to the World Health Organisation.

peterg40
Throughout my 40 year plus self employed career in the UK  I trained myself out of necessity to be a realist. Even after almost 18 years here I still have a daily realistic approach to my life here, monitoring the…

King Cotton
@peterg40Thanks for your excellent reply, which I have to say wasn't flagged on my 'Notifications' tab and which I've only just found, now. It seems that you, like me, are concerned that things will get worse rather than better. Whether or…

AussieBob
23 hours ago, Thaiger said: This morning the public health ministry has added another 3,052 infections and 24 new Covid-related deaths over the past 24 hours. Out of today’s new cases, 605 came from the country’s prisons where major clusters…

DDC justifies plan to get 2 extra doses per AstraZeneca vial