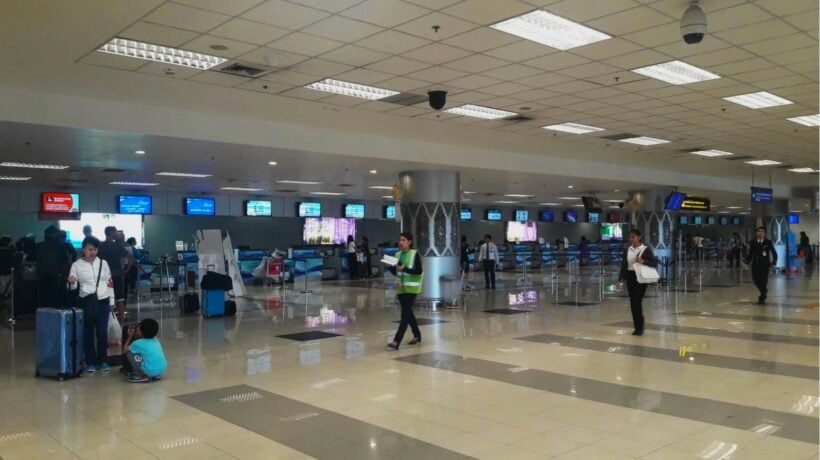 Northern Thailand’s gateway airport is recovering some of its flight and passenger traffic. With the easing of travel restrictions enforced to fight the spread of Covid-19, the director of Chiang Mai’s international airport says traffic is picking up, and more flights and passengers are expected this month. On average, the airport received 40 flights and about 4,000-5,000 passengers per day last month. The number of flights is expected to rise to an average of 68 a day, and passenger figures are predicted to jump 50% this month.

Currently, flights operate only on domestic routes including those between Chiang Mai and other hub airports: U-Tapao, Hat Yai, Ubon Ratchathani, and Udon Thani. International flights are likely to return slowly after the Civil Aviation Authority of Thailand announced the lifting of the ban on international flights, under a set of restriction, effective on June 29.

Analysts agree inbound flights will not quickly return to pre-Covid levels, as air travel to and from the main markets remains suspended.

The CAAT’s announcement coincided with the release of the International Air Transport Association’s figures for passenger demand in May, which dropped 91.3% compared to the same time last year. This was a mild improvement from the 94% annual decline recorded in April.

The IATA’s director-general and CEO, says there’s tremendous uncertainty about what impact a resurgence of Covid-19 cases in key markets could have.

“May was not quite as terrible as April. That’s about the best thing that can be said.”

International passenger demand fell 98.3% year on year in May, virtually unchanged from the 98.4% recorded in April. Capacity plummeted 95.3%, and load factor sank 51.9 percentage points to 28.6%, meaning just over a quarter of seats, on average, were filled.

Financially struggling Thai Airways said yesterday, that its passenger numbers fell by 4.5 million to 3.5 million in the first 5 months of the year. The airline’s cabin factor, the percentage of available seating capacity actually filled by passengers, tumbled to 69%, down from 78% in the same period last year.

The figures were calculated before the national flag carrier suspended all flights in early May due to the pandemic, although the airline had already been in the red long before that. With a debt burden of 244.9 billion baht, the airline is awaiting the Central Bankruptcy Court’s decision on whether to admit its petition for debt rehabilitation on Aug 18. If the court accepts the case for a hearing, a rehab plan will be drawn up – subject to approval from creditors.