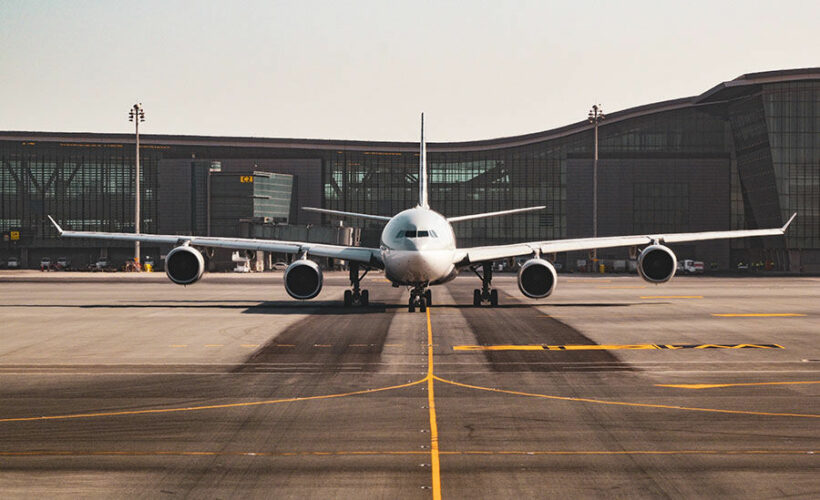 The current ban on international arrivals has been extended until further notice by the Civil Aviation Authority of Thailand, with the exception of certain categories of foreigners and returning Thais. The news came late last night in a social media post by the CAAT.  According to the statement, the extension is due to the ongoing global Covid-19 crisis, which many countries are still grappling with.

Foreigners who are residents of Thailand, but find themselves overseas at this time, must register with the nearest Thai Embassy in order to have their case for entry considered. However, the rule only applies to those with permanent residency status as those with other types of Thai visas (including long-term visas) who don’t fall under the six categories, are still not approved to enter at this stage. The CAAT also warns that despite having residency in the Kingdom, or falling into the other 5 categories, there is no guarantee that they will be permitted to enter. The CAAT advises waiting to purchase a flight until receiving an application approval.

It’s understood that foreigners who are granted entry into Thailand will need to agree to 14 days of mandatory quarantine at their own expense (unless they have been invited by the government). Anyone who believes they fall into one of the categories described in the CAAT’s announcement (detailed below) should contact their local Thai embassy for more information. 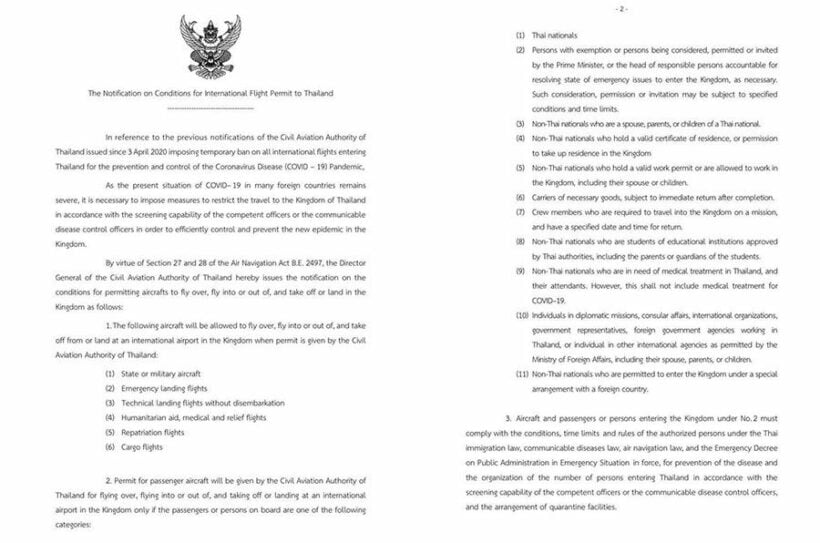