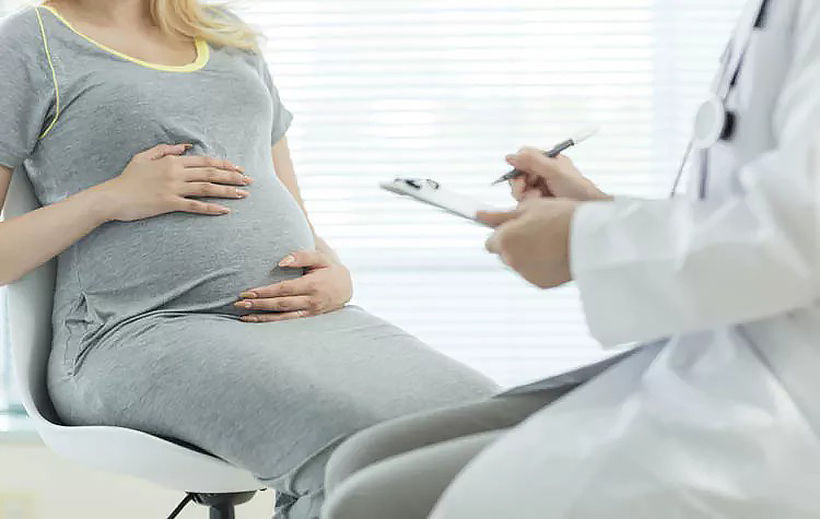 A string of arrests in what has been dubbed the “wombs for hire” scandal shocked the nation in February; now Thai Women, tempted to earn money by becoming surrogate mothers, are being warned about the potential health and social implications, especially in countries where there are no surrogacy laws to protect them.

The director-general of the Department of Health Service Support warns that surrogate mothers could end up in a bad way, even in prison, if anything goes wrong. He says that, for instance, if a hired surrogate mother gets sick while working in such a country, it might not be possible for her to ask the parents to pay her medical bills.

In most Asian countries there is generally no law requiring the identity of parents of a child carried by a surrogate to be made public, meaning the surrogate may end up having to take care of the child by herself if the intended parents change their minds.

“This is different from legal non-commercial surrogacy in Thailand. In Thailand surrogacy is protected under the law on the protection of babies born with the help of assisted reproductive technology.”

In order to prevent the commercial use of assisted reproductive technology, the selling of ovum, sperm, and embryos is outlawed in Thailand.

The deputy director-general of the DHSS says medical complications commonly found in surrogacy can be serious and even lethal, including heart failure, bleeding, and infections that may make a surrogate mother infertile.

“Think twice before you go for such a job in a country without a surrogacy law which pays a little money in exchange for risking your health and safety and your future ability to carry a baby.”

The only parents who can legally complete a surrogacy in Thailand today are married, heterosexual Thai couples. At least one spouse must hold Thai nationality, and the couple must have been married for at least 3 years. Singles and homosexual couples are banned from completing a surrogacy in Thailand, even if they are Thai nationals. Any surrogate mother must be a sibling of one member of the couple. She must be married and have her husband’s consent for the surrogacy process.