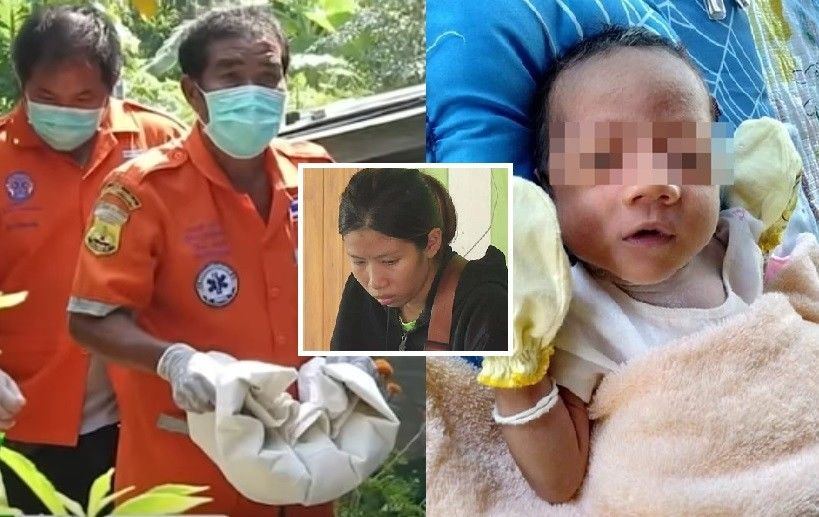 A baby reported missing last week has been found dead behind the bathroom in his own home in Sukothai, central Thailand, according to a report in the Bangkok Post.

It’s understood the baby’s mother reported her 18 day old son as missing, telling police at Si Satchanalai station that the child had disappeared after she’d left to use the toilet.

At the time, the woman, 22 year old Isaraporn “Oil” Foilueang, said she was in the bathroom for about 10 minutes at about 6.00pm on Thursday evening and that when she came out, the baby was gone, along with the woman’s wallet. 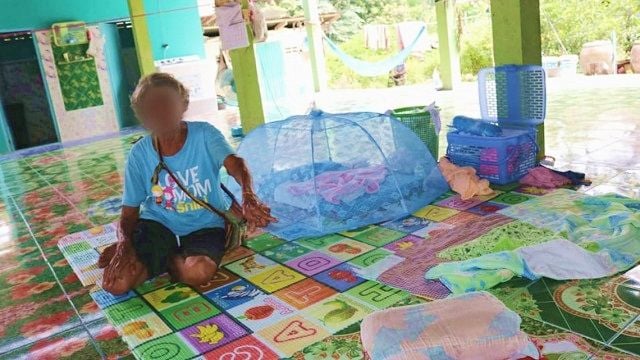 On Monday morning, at around 6.00am, the grandfather discovered his grandson’s body at the back of the family home, by the bathroom.

Kittipong Luangyai, deputy police station chief, says the baby had a cracked skull and that a trail of blood lead from the bathroom.

It’s understood the baby’s mother has now confessed to finding her son dead on the day she claimed he had been kidnapped. She says she panicked and hid him in a wardrobe, before moving his body to the bathroom on Monday.

She has been charged with providing a false statement to police, with Pol Lt Coil KIttipong saying the investigation is ongoing.

A postmortem is being carried out on the baby’s body.