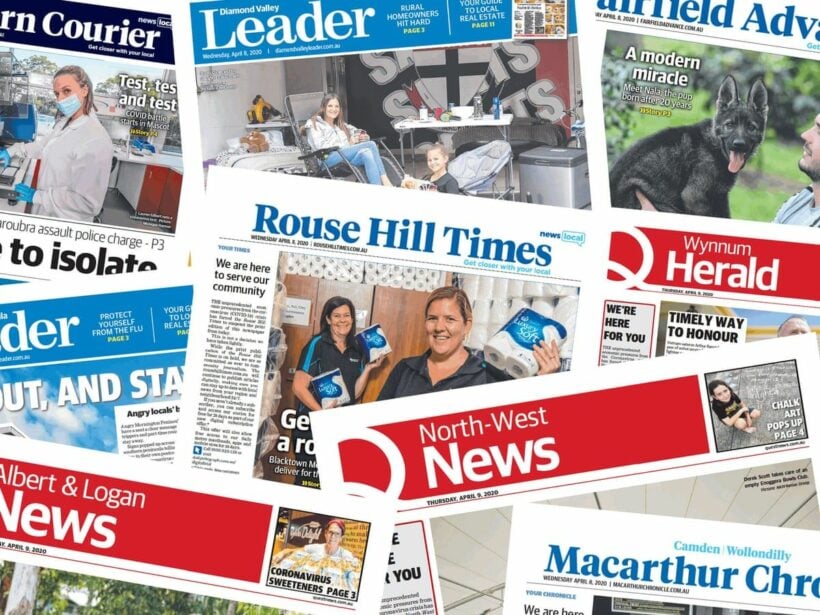 Australia’s largest media group, News Corp, has ditched its 100 local and regional newspapers, blaming the collapse of the businesses on a collapse advertising, migration of advertisers online, all made worse by the Covid-19 pandemic.

News Corp, owned by Rupert Murdoch, announced on April 1 it was stopping printing of around 60 community newspapers “temporarily”. The collapse will cause the loss of hundreds of jobs. 76 papers are moving online-only by the end of June. The other 35 Murdoch-owned titles are closing down permanently.

News Corp Australia’s executive chairman Michael Miller said the permanent changes has been exacerbated by the Covid-19 pandemic, “which had impacted the sustainability of local publishing”.

Globally there has been a inexorable trend of falling readerships and migration in advertising revenue to more nimble and targeted online platforms, partly fuelled by the rise of Google and Facebook – themselves able to deliver news quickly, efficiently and mostly free.

“(The drop in) print advertising spending, which contributes the majority of our revenues, has accelerated its decline. Consequently, to meet these changing trends, we are reshaping News Corp Australia to focus on where consumers and businesses are moving.”

Although “hundreds” of jobs will be lost, New Corp hope to keep on 375 journalists who will “continue covering community and regional news”. About 1,200 people were believed to be employed in News Corp’s Australia’s regional and community division.

Papers in nearly every state and territory will be impacted by the decision, including dozens in Queensland, New South Wales and Victoria.

The media wire service AAP will be losing down within weeks unless a last minute buyer turns up to save it from closing its doors.

“After 85 years of operation, AAP is set to close on June 26 with about 500 people out of work as a result. While most news consumers might not be greatly aware of AAP, they would be amazed to know that great chunks of the news they read and listen to originates from AAP stories.” 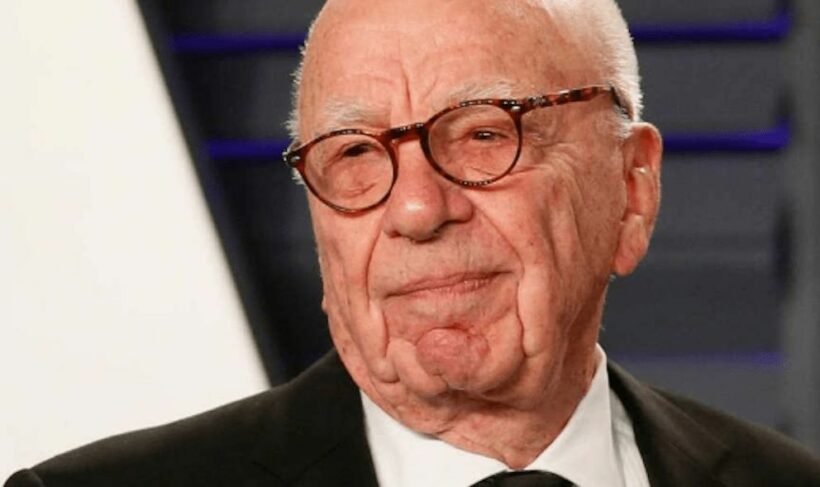