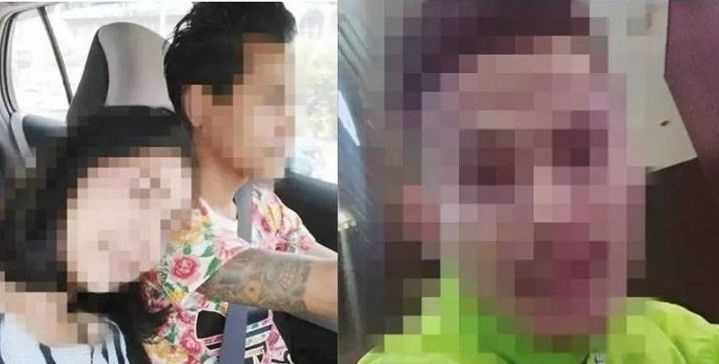 Police confirm that a man accused of killing his 21 year old girlfriend is currently undergoing hospital treatment after trying to take his own life but will soon be brought to court to face charges.

He was arrested in the victim’s car, while drinking toilet cleaning chemicals and attempting to slit his wrists. Since then, he has been under 24-hour police watch at Kasemrat Hospital in Bangkok, where his condition is reported to be stable.

Police Colonel Wutthichai Thaiwat confirms the court has granted an arrest warrant on a charge of deadly assault.

It’s understood police are waiting for a medical update to confirm when the suspect can be brought to court and officers remain stationed outside his room to prevent him absconding or attempting suicide again.

The case received widespread publicity after the victim’s brother took to social media to describe the fatal attack on his sister, appealing for help in tracking down her boyfriend who had dropped her at the Bang Mod Rama II hospital before fleeing.