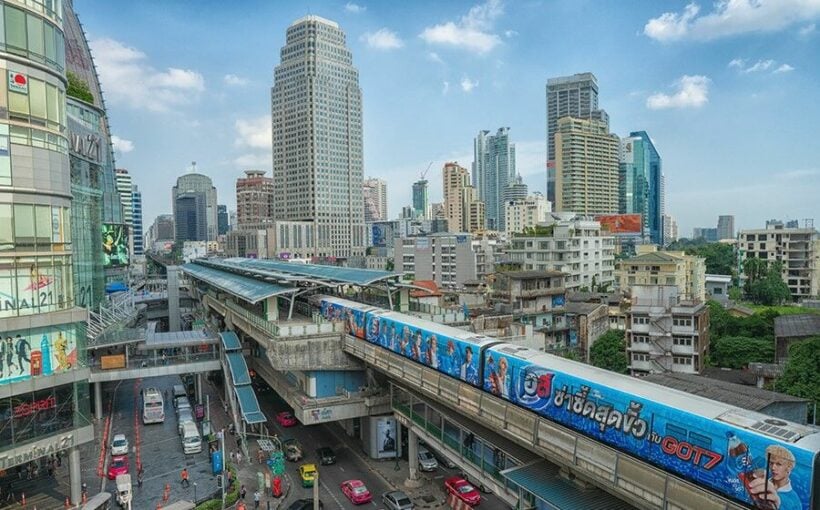 The Centre for Covid-19 Situation Administration is so far resisting calls for a 7-day lockdown for Bangkok as cases in the capital soar. Yesterday, Thailand reported 3,174 new infections and a record high of 51 deaths, most of them in Bangkok. However, according to a Bangkok Post report, the CCSA says the pros and cons of locking down the capital need careful consideration.

Spokesman Taweesilp Visanuyothin says while the lockdown suggestion was discussed at yesterday’s CCSA meeting, there is a risk that closing businesses would result in large numbers of workers travelling home to the provinces, thereby spreading the virus further.

“The lockdown measure has its pros and cons and must be weighed. Closure of an area or factory may bring infections under control, but workers will be left jobless and head back to their home provinces and problems will arise in other areas. Putting Bangkok in a lockdown will prompt movement to the provinces and lead to more infections.”

He adds that targeted lockdown measures implemented in places like construction camps are not as easy to impose on the capital as a whole. While “bubble and seal” measures proved successful in the central province of Samut Sakhon, Taweesilp believes the larger population in Bangkok, spread across many locations, would make it more difficult to implement similar measures.

The CCSA was responding to calls from senior medics to impose a 7-day lockdown in Bangkok as the number of hospital beds for Covid-19 patients is running out. The Bangkok Post reports that Nithiphat Chiarakun from Siriraj Hospital says daily new infections are soaring and may exceed the current 4-digit numbers.

“It seems we have been cornered without much choice. The last solution to the crisis is to lock down Bangkok for at least 7 days to fix these existing problems and prevent new ones. This time, people in Bangkok must be prevented from returning to the provinces – a mistake which was made during Songkran.”

Meanwhile, Somsak Akksilp from the Department of Medical Services says the DMS will discuss the issue of bed shortages with the Bangkok Metropolitan Administration, admitting that something has to give.

“If we let the situation go on like this, we will see the public health system collapse.”