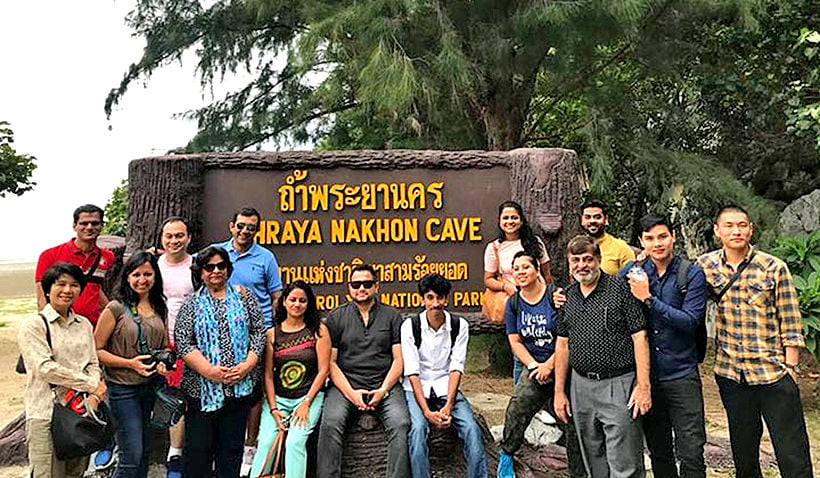 With two million Indian tourists expected for this year, reports in both Thai and English language media claim visitors from India are ‘set to transform’ Thailand’s tourism landscape.

TNN reports, via Thai Visa, that tourist numbers to Thailand from India are expected to increase to 14 million a year by the end of the next decade.

Thai language news outlet TNN says Indian visitors currently spend an average of 5,800 baht a day, nearly as much as the 6,400 baht a day spent by Chinese tourists, but adds that visitor numbers from India are unlikely to overtake the number of Chinese arrivals any time soon.

Independent travellers with families make up 67% of all Indian arrivals and this category has risen by 25% in recent years, with Thailand’s theme parks, zoos and beaches being the main attraction.

TNN says businesses need to take the year-on-year growth in Indian arrivals into account, particularly as only 5% of India’s 1.3 billion people currently have a passport, a figure which is only expected to rise as the country’s middle class population surges and airlines continue to launch new flight routes.