The Anti-Fake News Centre, created by the Digital Economy and Society Ministry, opened last Friday and is now available to access online.

The government says the centre will target fake news that might have an impact on the public and public assets, using examples of news about epidemics, disasters, the environment and the economy, and news that could create social rifts or “undermine the country’s image”.

The Ministry says the centre’s main role will be to monitor news online and on social media platforms. If fake news is found, it will coordinate with related agencies to counter it and produce accurate coverage.

The centre has launched the www.antifakenewscenter.com homepage, where the public can check the list of fake news. The website is only in Thai language at this stage.

The website makes no comment about how it would evaluate alleged fake news or take action against the writers or publishers.

Thailand looks to Indian arrivals for new wave of tourism

The future of Thailand’s travel industry is “opaque,” Tourism Authority of Thailand governor Yuthasak Supasorn says. There are unpredictable factors that come into play when trying to determine how 2021 will pan out, like the availability of a Covid-19 vaccine, the number of coronavirus infections and travel restrictions. The tourism sector might not have what’s considered a “normal” revenue, at least 80% of the pre-pandemic level, until 2022, Yuthasak says.

Yuthasak says he met with an official from the Chinese Embassy and says that large groups of Chinese tourists, who made up around 10 million, or 25%, of foreign arrivals in 2019, will probably not travel to Thailand until a coronavirus vaccine is widely available. It’s unclear how long it will take to commercially produce a vaccine and distribute it across the world.

A rebound in international tourism is expected around the third quarter of 2021 or in 2022, according to the World Tourism Organisation. For Thailand, Yuthasak says the country might see a moderate number of international guests around the second and third quarter of 2021 with more tourists visiting during the summer when the spread of the virus is considered to slow down due to the hot weather.

Deputy PM Wissanu Krea-ngam has dismissed claims that invoking Thailand’s strict lèse majesté law is damaging to the Monarchy. He insists the law has been in use for years and can be applied in the case of current protesters who violate it through their public speeches.

Wissanu was responding to a claim from renowned academic Sulak Sivaraksa, who has slammed the government for resorting to Section 112 of the Criminal Code. Section 112 forbids insulting, defaming, or threatening the Monarchy, and a violation carries a punishment of up to 15 years’ imprisonment.

Earlier this week, police confirmed that 12 protesters have been summonsed to face lèse majesté charges, a move which some say is designed to leave protest movements leaderless. Sulak addressed a large rally in front of the Siam Commercial Bank’s headquarters in Bangkok on Wednesday, to accuse the government of harming the Monarchy by its use of the law. He has pointed out that the late King Bhumibol described the law as an assault on him and that the current Monarch, His Majesty King Vajiralongkorn, has also asked for it not to be used.

Sulak says the government must stop invoking the law in order to allow for a peaceful debate to take place on the role of the Monarchy. The current anti-government protests, which have been running since mid-July, are calling for reforms that will make Thailand’s highest institution more accountable to the people. The demand is highly controversial, broaching as it does, a topic that has until now been completely taboo. Protesters are also calling for the resignation of PM Prayut Chan-o-cha and a re-write of the Constitution, followed by the dissolution of Parliament and fresh elections. 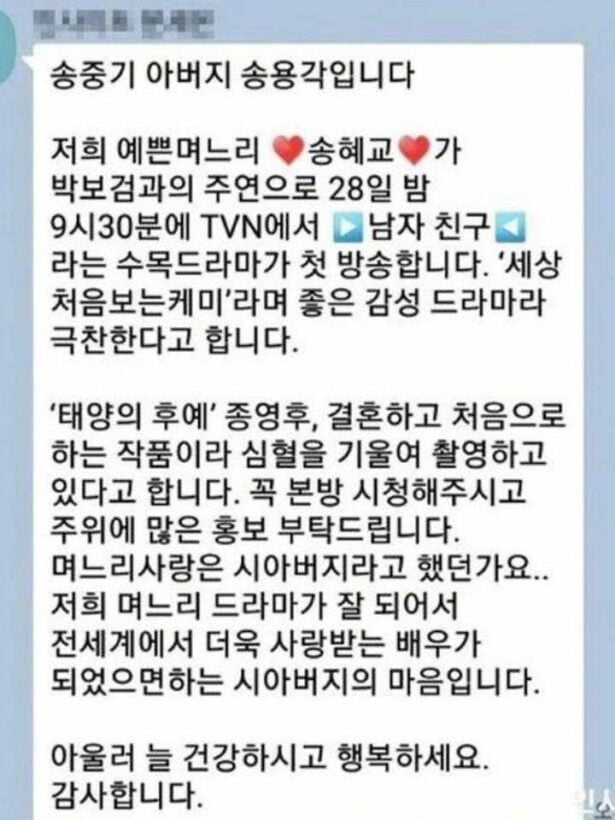