A 39 year old man is currently assisting police with their enquiries over the ‘Chiang Mai refrigerator murder’ and was arrested in Chiang Mai on Friday. He was charged with murdering a wealthy nun and stealing nearly two million baht in cash from her ATM card.

A manhunt kicked off after the body of 58 year old Wannee Jiracharoenying was found stuffed in a refrigerator in her home in the Jom Thong district of Chiang Mai. She had been dead for about two weeks.

Her hands and feet were tied, and her body had been covered in cement. The fridge had been placed on its side and was still plugged in.

The accused has allegedly confessed to the crime, insisting he acted alone, according to police. He said he forced the woman to give him her ATM code, which he then used to take 140,000 baht in cash from the ATM each day. 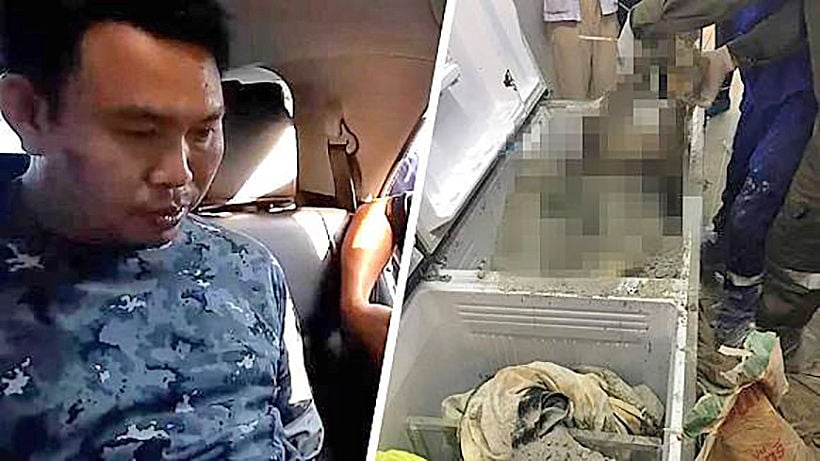