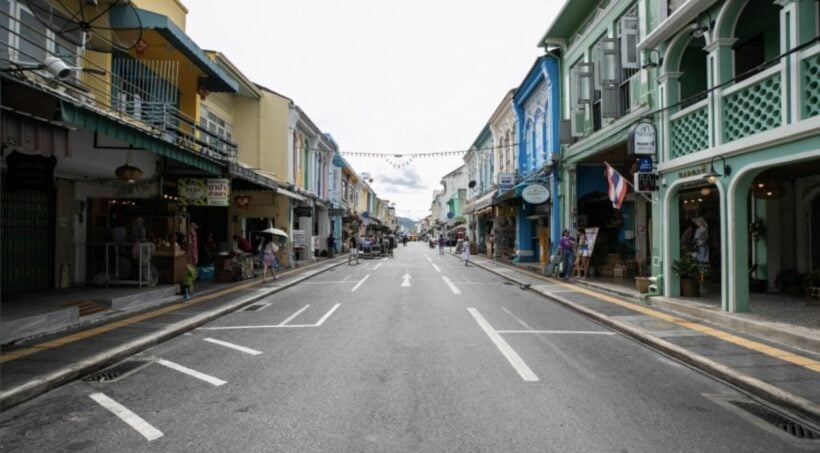 An independent real estate consultancy is predicting a bleak year for those involved in the hotel industry on the southern island of Phuket. According to a Nation Thailand report, Carlos Martinez from Knight Frank Thailand says foreign arrivals in Phuket have plummeted by 80%, from over 5.3 million in 2019 to just 1 million in 2020.

Hotel occupancy rates on the island have nose-dived, with some hotels having to suspend operations, while others try to lure domestic travellers with steep discounts and other special offers. On July 15, the Thai government launched a domestic tourism stimulus campaign, in an attempt to get Thais travelling around the country. Domestic tourists can avail of a 40% subsidy on the cost of hotel room and airfares, but, despite this, the number of domestic travellers in Phuket has dropped by 64% year-on-year.

As the Covid-19 pandemic continued to wreak havoc around the world during the second half of 2020, the occupancy rate in Phuket’s luxury hotels dropped to just 14%. The upscale properties that decided to stay open were forced to slash their prices, with the average daily rate falling 7% year-on-year, to just 3,750 baht.

Around 24% of the island’s luxury hotels are in the Patong beach area, with 15% in Karon, 14% in Bang Tao, 13% in the Kata beach area, and 10% in Kamala. Most of these coastal areas are like ghost towns, compared to how bustling they were at the same time in 2019.

While the same goes for other tourist destinations in Thailand, there’s no doubt that Phuket is one of the hardest-hit spots. The airport has been open for domestic flights since June 2020 but recorded only 775,118 domestic arrivals in the second half of 2020, down 57% year-on-year. Domestic tourists did not stay long either, averaging just 1.8 days, making little difference to hotels on the island.

Currently, the future’s not bright for Phuket’s luxury hotels, with average occupancy expected to remain below 25% and average daily rates expected to stay low during the first half of this year. The resurgence of Covid-19 in late December, just as Thailand appeared to have successfully suppressed the virus, has not helped matters. And with China imposing restrictions that prevent its nationals travelling internationally, there is no end in sight just yet.