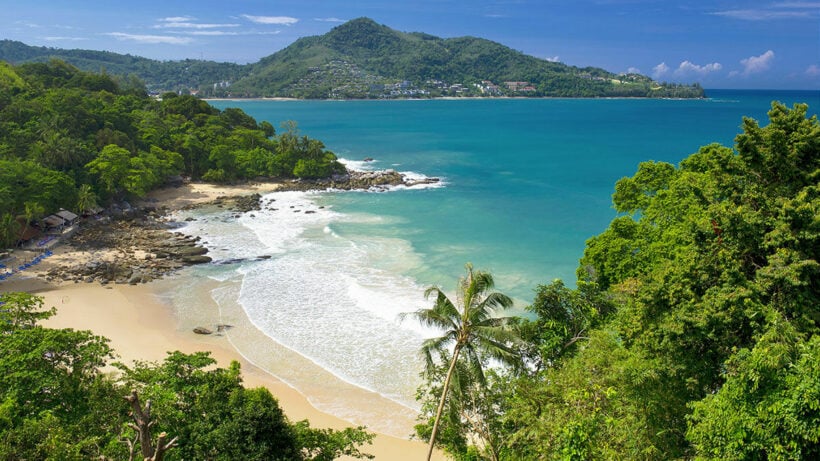 A Phuket tourism economy expert says Phuket’s income per capita could soon fall below the provincial poverty line if something isn’t done to increase revenue. Assistant Professor Chayanon Phucharoen, Associate Dean for Research and Graduate Studies, Faculty of Hospitality and Tourism, Prince of Songkla University Phuket campus, says the news is based off a report by the university.

In it, the report concluded that the forecasted “tourism revenue per capita” from tourists in the coming 6 months averaged about 3,711 baht per month, even with the multiplier effect – the amount the same money generates as income for other people as it passes through the economy. However, the 2019 poverty line of Phuket stands at an income of just 3,068 baht per month.

“After the first lockdown was lifted there were about 2,000-3,000 people [domestic tourists] coming to Phuket each day, and that increased to 5,000-7,000 per day from September through November.We used those numbers to simulate the scenario after this latest lockdown was lifted [following the Samut Sakhon outbreak].”

“However, if the number of tourists coming within the next 6 months is lower than the number after the first lockdown was lifted, this will be a difficult situation.”

“Through a simple fact check with statistics from the Ministry of Tourism and Sports, before the pandemic Phuket generated about 440 billion baht for the country each year, but only generated 108.46 billion baht last year.”

“This is an inevitable fact: that Phuket’s economy is a purely tourism-led growth economy, so we have low flexibility for this economic shock.”

Chayanon also says that the impact on Phuket spread beyond the island’s borders.

“Everything has a chain effect. This disruption in tourism revenue does not stop in Phuket, it spreads out to other provinces. From our statistics, we found that every 100 baht spent in Phuket contributes about 189 baht to the national economy.”

“We have to promote our unique features to attract people to come, especially the beaches, which are almost indigenous as when Phuket firstly appeared on the tourism map 30 years ago. Through natural rehabilitation over a year, we will become one of the impressive destinations among Thai tourists.”

“We cannot stay still, we have to find a way to reopen and welcome foreign tourists. While finding a way to do this, we need to provide good services to domestic tourists in order to keep our businesses operating. Not only to save our province, but the whole country. If those tourism business operators cannot survive this storm, some competitiveness features [e.g authentic sightseeing, neighborhood nightlife] of Phuket tourism might be at risk.”

“A good lesson learned from this pandemic is that we have to think of collective interest rather than self-interest. For example, if I am sick, I have to call off going to the party, as I can become a creator of a new cluster. If I still go to the party, it will affect my friends and the whole provincial economy.”