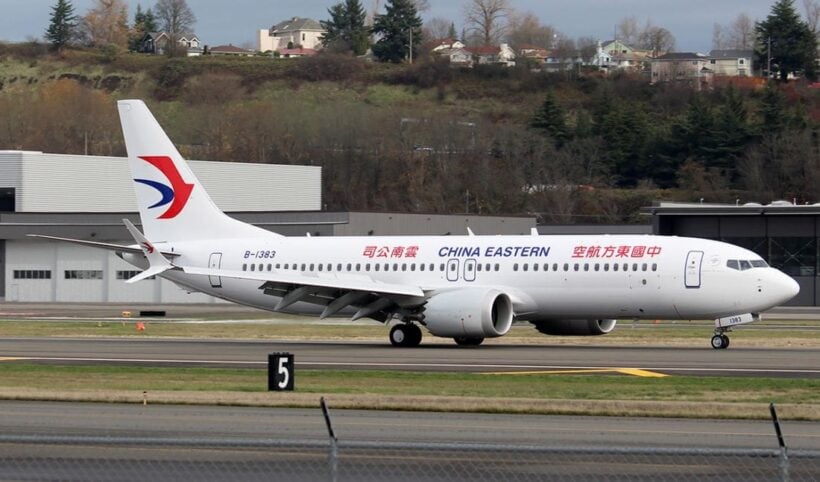 Airlines around the world that fly the new Boeing 737 MAX 800 model are starting to ground their fleets of the new next-gen aircraft.

China’s aviation regulator have already ordered local airlines to stop flight with the 800 MAX model after an Ethiopian Airlines aircraft of the same model crashed yesterday morning. The aircraft is relatively new to the skies, having only been in commercial use since 2017.

Although it’s too early to speculate the cause of the Ethiopian Airlines disaster, and initial investigator or regulators are yet to make a statement, aviation experts say the same model plane encountering problems in the same part of its flight is highly unusual and statistically concerning.

In addition to the suspension in China, other airlines have halted 787 MAX 800 operations. Ethiopian Airlines has said it has now grounded its fleet of the jets as a safety precaution. Cayman Airways said in a statement that it has grounded its two 737 MAX 800 jets “until more information is received”.

Several North American airlines operate the same aircraft and have said they are monitoring the investigation.

Southwest Airlines flies 31, while American Airlines and Air Canada each have 24 in their fleet.