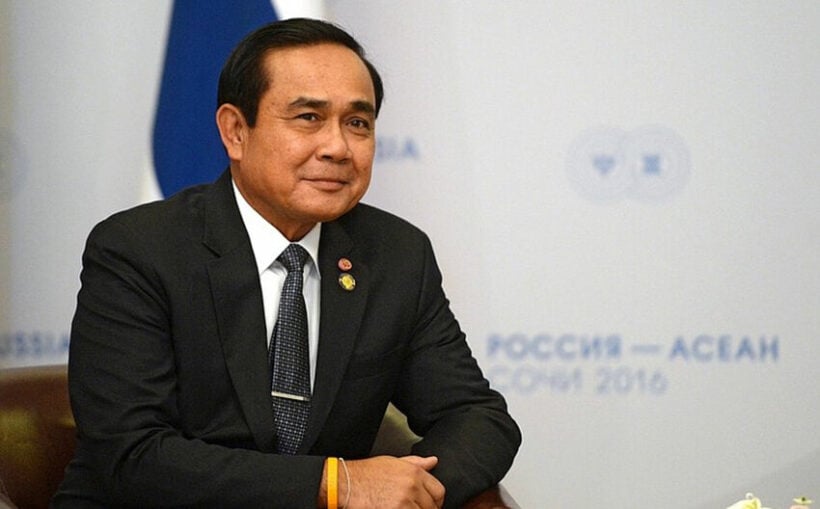 The Thai PM, Prayut Chan-o-cha, is set to chair a meeting of the National Security Council today, following violent clashes between police and pro-democracy activists at the weekend. The police have been sharply criticised by academics and protesters, after water cannon, tear gas, and rubber bullets were used against protesters in the capital on Saturday.

According to media reports, the pro-democracy activists were attempting to force their way through a barricade of cargo containers at Sanam Luang, in order to reach the Grand Palace. At least 33 people were injured in the subsequent melee, including a number of police officers and journalists. 20 people have been arrested and face charges of lèse majesté and violating the current ban on mass gatherings.

Thai PBS World reports that as activists were dispersing, some began to run riot along Ratchadamnoen Avenue, destroying portraits of His Majesty the King and damaging potted plants along the route.

Meanwhile, Ekkachai Srivilas from the King Prajadhipok Institute is calling for dialogue between the opposing groups, urging the Reconciliation Committee to focus more on talks instead of carrying out studies and filing reports. The Reconciliation Committee is an initiative created by the government late last year, but activists and government critics have refused to take part, saying the committee is merely an attempt to keep the current administration in power.

Gothom Arya from the Peace Study and Development Centre of Mahidol University is also urging all sides to resolve the conflict through dialogue and peaceful means. He has criticised the use of force by police officers, while also calling on protesters to refrain from the practice of holding leaderless rallies, which he says can lead to injuries or even deaths.

The call for peace talks is echoed by fellow academic, Padtheera Narkurairattana, from Mahidol University’s Human Rights and Peace Study Institute. She says the use of weapons to resolve political disputes will only create more devastation and is calling on the government to listen to the people and resolve the political impasse through dialogue.