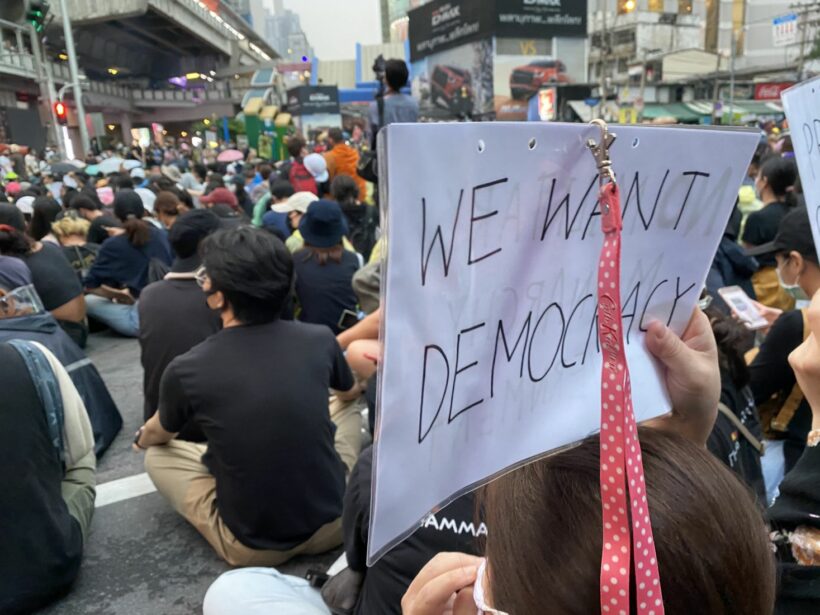 Pro-democracy activists have been calling on monarchy and government reform along with a rewrite of the 2017 military-backed constitution. While Thais seem to be split on the issues around government and monarchy reform, a recent poll found that most Thais want a new constitution.

Since the 1932 revolution ending nearly 800 years of absolute monarchy and transitioning to a constitutional monarchy, there have been 20 constitutions and charters in Thailand, most adopted after military coups. The current constitution, ratified in April 2017, was drafted by the military junta National Council for Peace and Order, or NCPO, which seized power in the 2014 coup d’état.