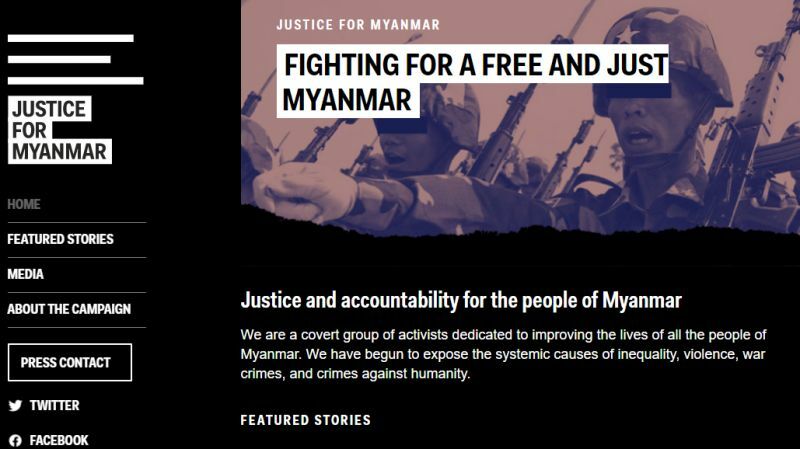 Myanmar’s government website is recuperating after hackers took aim in retaliation of the recent military-backed coup. The cyber war ignited after the internet was shut down for a 4th straight day by authorities, as thousands took to the streets to rally against the coup that brought down revered democratic leader Aung San Suu Kyi’s civilian government from power.

The group called Myanmar Hackers broke into the Central Bank, MRTV, the state-run broadcaster, the Port Authority, Food and Drug Administration and the military’s propaganda page. It issued a statement on its Facebook page saying the cyber-attack was like a mass protest on government websites.

“We are fighting for justice in Myanmar.”

Despite the recent hacks, another internet shutdown occurred at 1am this morning, with Britain-based group NetBlocks reporting the internet connectivity dropped to 21% of normal levels.

Myanmar’s military assumed control of the country in a coup in the early hours of Monday, February 1st.

The Military’s leaders had been outspoken about the November general elections when Aung San Suu Kyi’s NLD party won all but 33 seats of the 476 seat national parliament.

The generals complained of election fraud in the November 8 election, citing alleged evidence in their reasons for the coup. But none has been presented to the Burmese people so far.

The Army say they will take control for 12 months under emergency powers granted to them in the county’s constitution… a constitution cobbled together by the generals to ensure they never really lost a grip on the control levers.

With thousands of Burmese people expected to flee to Thailand following the coup, Thai immigration police say they have blocked at least 7 natural border passageways. Thai immigration police chief Sompong Chingduang says he estimates around 400,000 Burmese migrants are looking to enter Thailand, adding that the bounty for the arrest of human traffickers has increased.