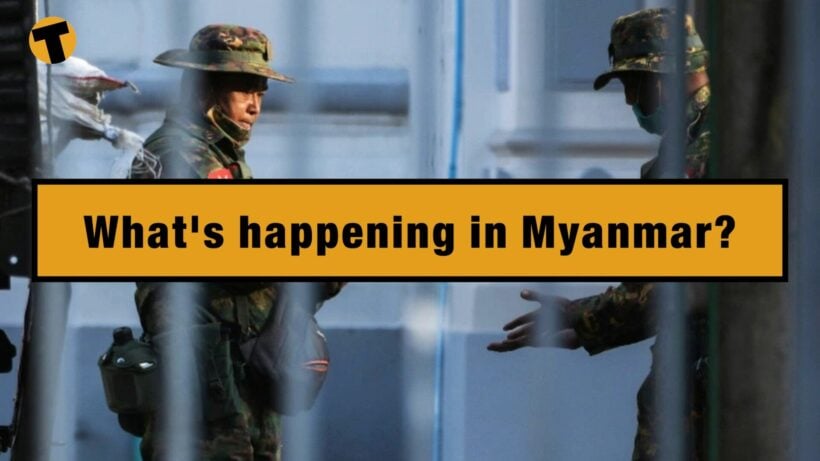 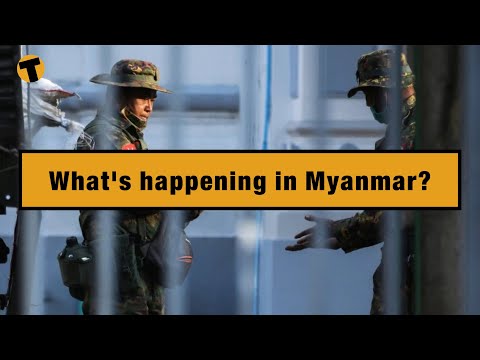 Myanmar’s military has assumed control of the country in a coup in the early hours of Monday, February 1st.

It wasn’t a total surprise as some of the Military’s leaders had been huffing and puffing out load about the November general elections when Aung San Suu Kyi’s NLD party won all but 33 seats of the 476 seat national parliament. A landslide by any measure.

State counsellor Aung San Suu Kyi, a Nobel laureate, and several other NLD leaders were arrested in early-morning raids, conducted with military precision. It was a bloodless coup by the generals complained of election fraud in the November 8 election. They cited alleged evidence in their reasons for the coup. None has been presented to the Burmese people at this time.

The Army say they will take control for 12 months under emergency powers granted to them in the county’s constitution… a constitution cobbled together by the generals to ensure they never really lost a grip on the control levers.