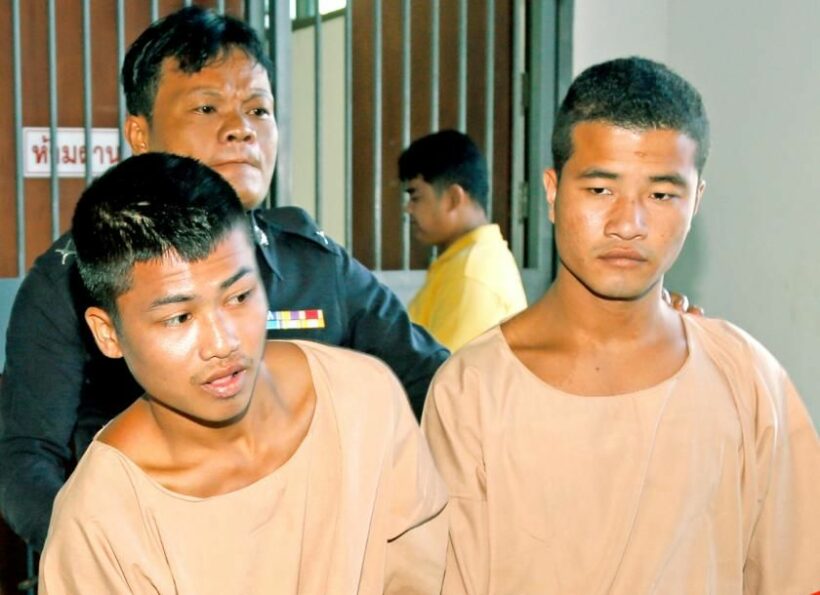 The Supreme Court’s verdict in the Koh Tao murder case appeal by Burmese migrants Zaw Lin and Wai Phyo against their death penalty sentence, will be read at 10 at tomorrow at the Nonthaburi Court.

The announcement was reported in a Tweet from Andy Hall, labour rights activist, writer and researcher. 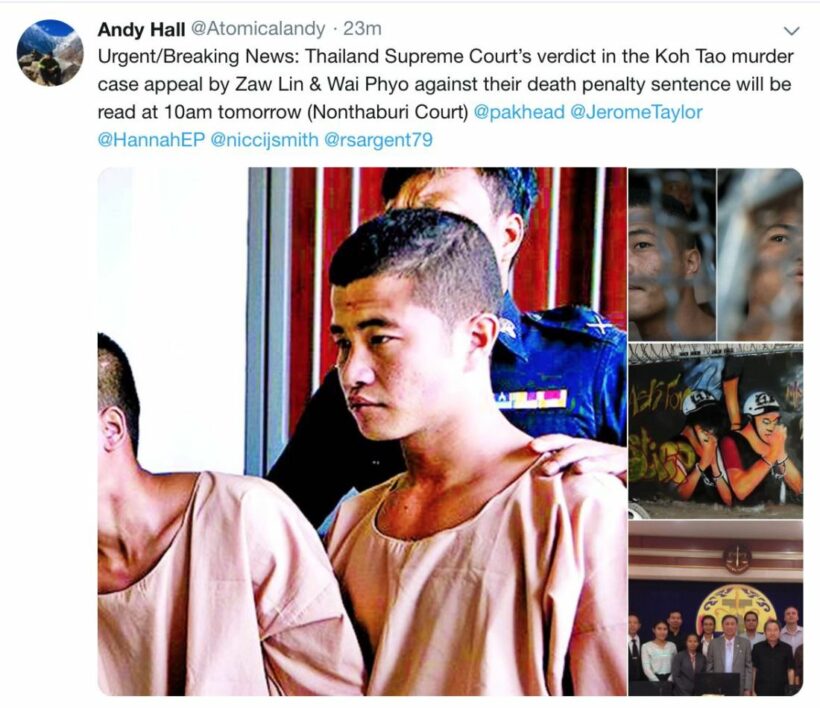 Koh Samui is looking to the skies, an island tethered to an airline