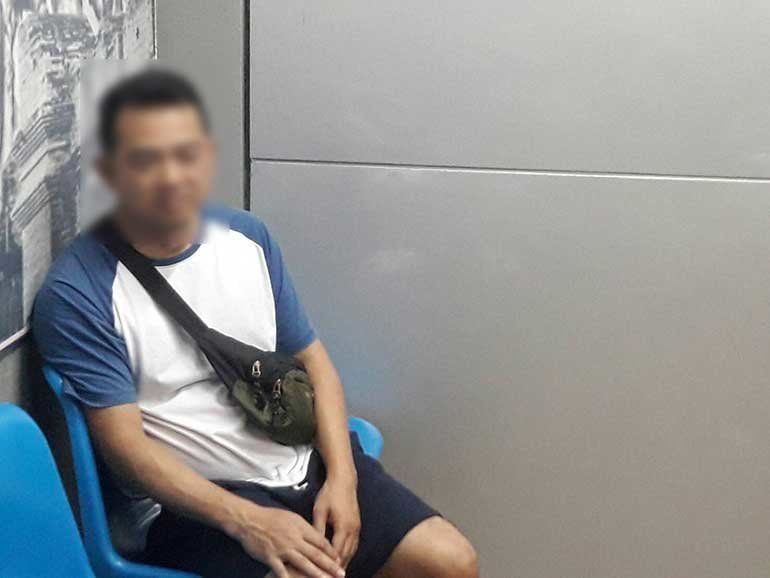 A Grab taxi driver has turned himself in to police in Chiang Mai police after a Dutch tourist lost 500 euros at an exchange booth in the city. The 27 year old Duct national, identified as “Edwin T.” reported to police after dropping his wallet at a booth at in the city’s Saphan Lek on Monday.

CCTV showed a Grab driver quickly picking it up.

Yesterday 40 year old “Urupong” went to the police, but denies keeping the money.

Though the original Chiang Mai News report stopped short of calling him a thief, it said it remains “unclear” what happened to the cash and called the Grab driver’s hands “fast.”