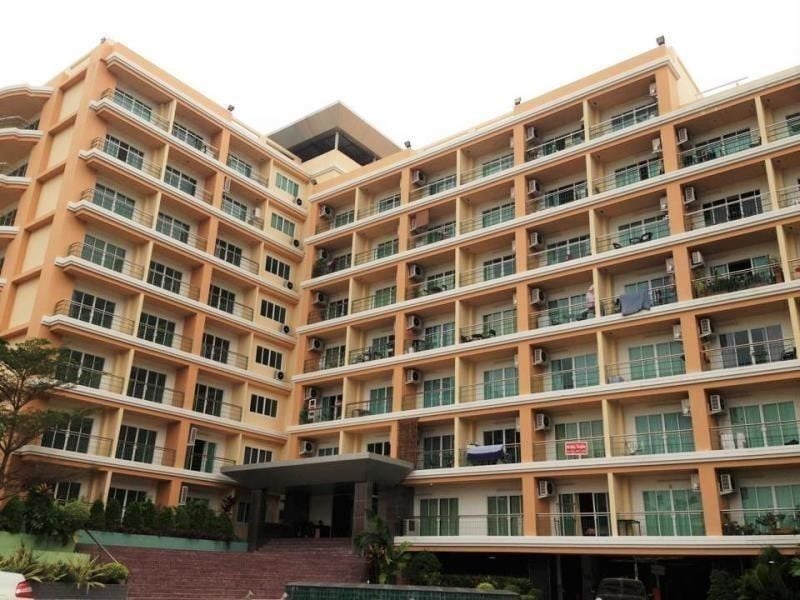 Phuket police revealed that they have arrested 3 drug dealers at the Phanason Greenplace condominium complex in the Samkong area, on the road that connects Samkong to Surukul Stadium.

One of the suspects already had an arrest warrant out for several crimes before this drug case.

The three men include 20 year old Narasak ‘Film’ Sarika, who was arrested with 363 grams of crystal methamphetamine and 840 amphetamine pills, 20 year old Saharak ‘Ohm’ Promkerd, with about 1.5 litres of Kratom water, a Thai Pradit gun, a 12 calibre shotgun shell, two homemade barrel guns, one with 12 calibre and one for .38 bullets.

Police also found that Saharak had a previous arrest warrant for trespassing private property and brandishing a gun, abusing others with a gun, attempted murder, robbery with gun, weapon and ammunition possession.